Cuckoos are cool. They are that guy at the bar who doesn’t mind being alone. But when he sings, everyone listens. 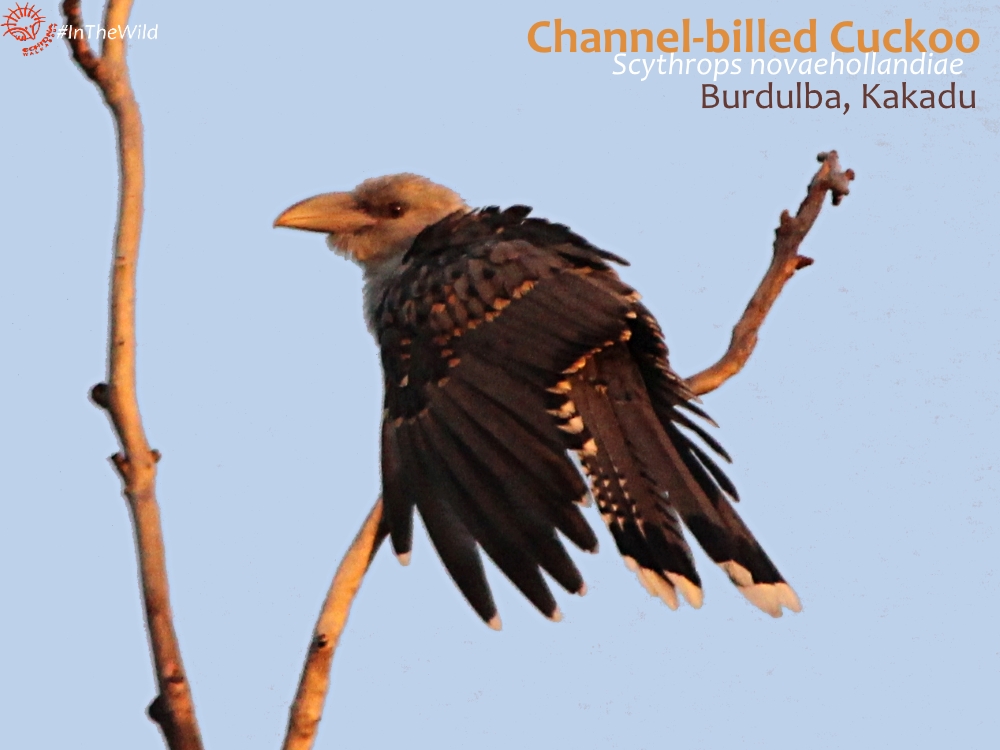 You can’t help but admire his courage.

When I first went to Australia’s Top End, the Channel-billed Cuckoo was one I really wanted to see. I find cuckoos fascinating, and I love their calls. Read about Top End cuckoos here.

The Channel-billed is the largest cuckoo in the world. Fair dinkum, they look like a pterodactyl. Surely they wouldn’t be hard to spot.

On the first couple of trips, not even a whisper. On a later trip, a grey blur that may, or may not have been a Channel-billed Cuckoo. Then, excitingly in 2015, a call from a local “There’s the one you’re looking for” ….. as a grey blur disappeared into the distance.

Never has a ‘first sighting’ been so unsatisfying. Yes, I saw it. But it was like seeing your long-lost lover on the other side of an airport with no way of getting to him. Frustrating.

Driving out of Jabiru in the pre-dawn last August, sleepy travellers quiet in the back, we weren’t to know that it was a special morning. Then a hint: “Stop! A Dingo!” from a not-so-sleepy traveller in the back. We slowed to watch the glowing golden wolf trot along beside us. 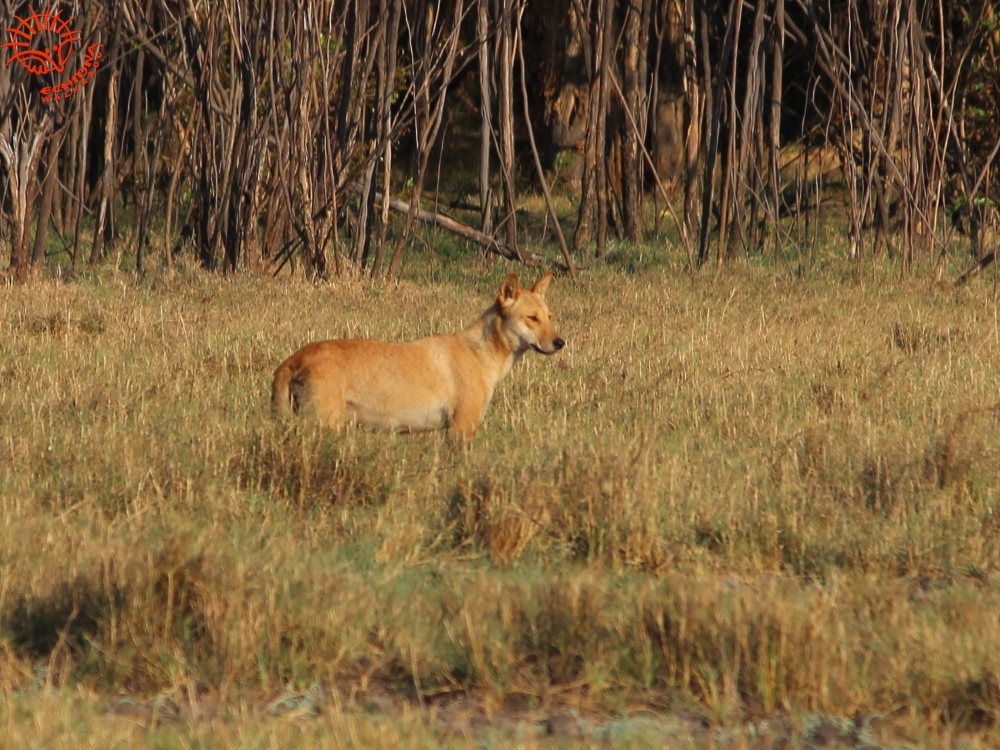 Further along “Stop! A Jabiru with babies!” They were cute and playful and we watched them for half an hour. Watch: https://youtu.be/YGSUJMIDT3U

Time to go – the sun had risen and we were no closer to our walk at Nanguluwur Rock Art site.

But I had to stop when I saw a pterodactyl sunning himself at the top of a skinny tree. Could it be my long-lost lover, so close and easy to see? Surely not. 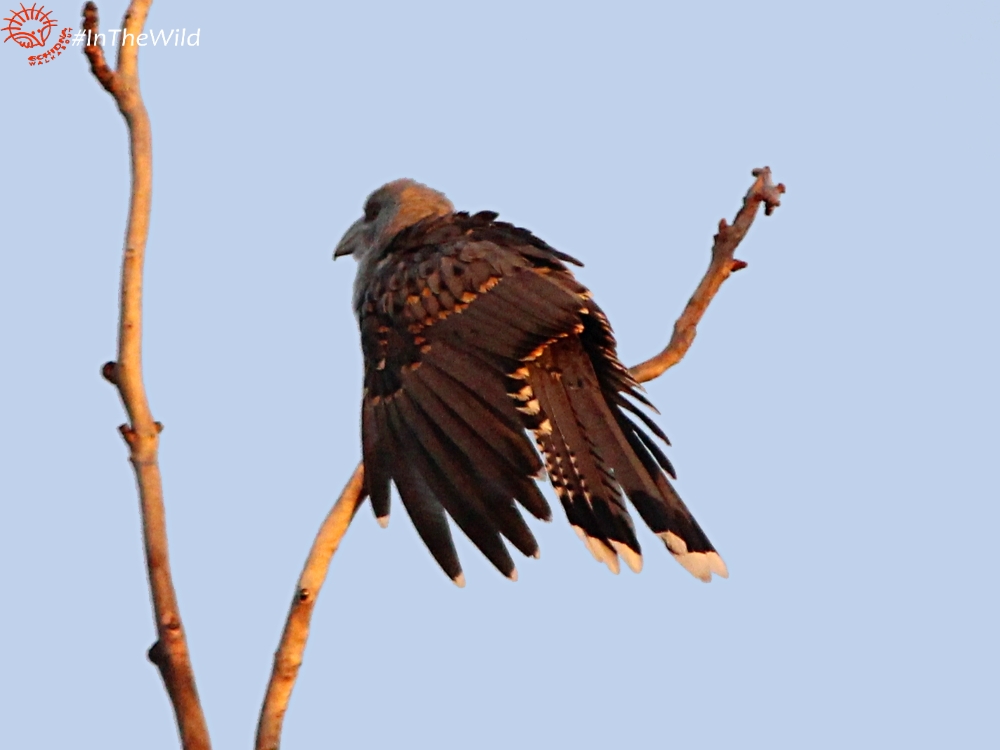 Oh glory, yes it was – a young Channel-billed Cuckoo glamorous and glowing in the morning light. The huge bill that gives him his name (really, channel-billed – what does that mean? Mighty-billed Cuckoo would have been better) made it obvious who he was. He sat there, calmly and quietly enjoying the sun.

I watched him for ages. He didn’t sing. Obviously he doles out his charms sparingly. Maybe that’s for next trip this August!

There are many weird birds in Australia.  Australia’s Top End is particularly full of strange birds – for Aussies many of them are new and unusual, and for international travellers they are all exciting!  Join us on our Wild Top End wildlife tour – 24 to 29 August 2017, or in August 2018 and 2019.