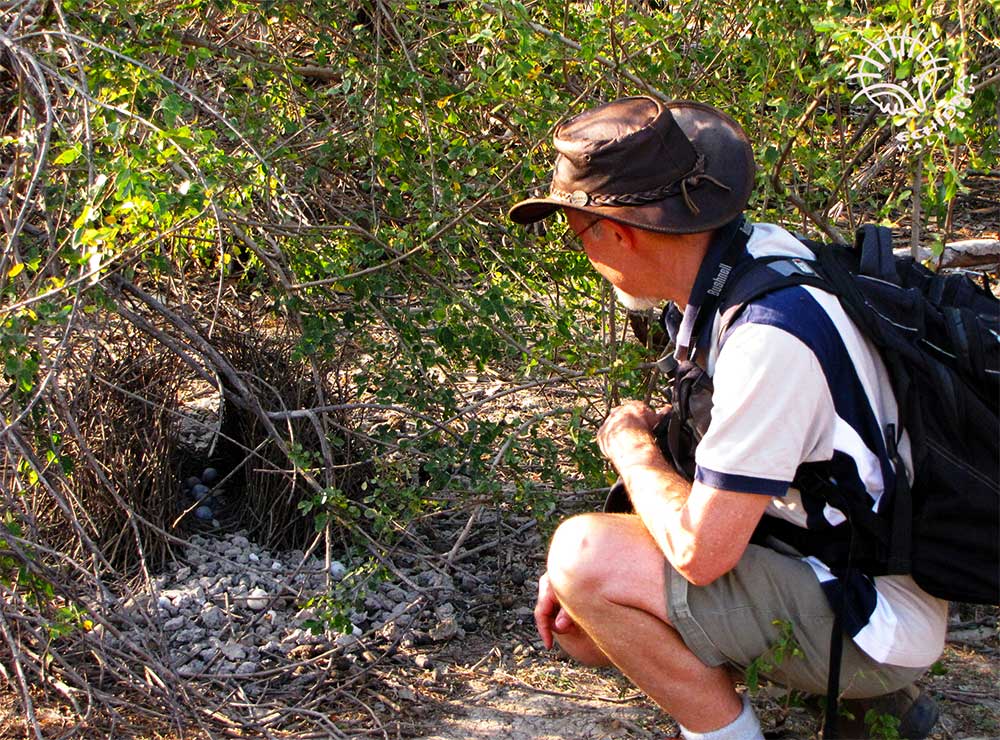 We are a Social Enterprise Travel & Tour Operator

Wildlife Conservation: To ensure the free-living future of Australian wildlife.

We aim to achieve this through top quality wildlife travel and tourism – first class, responsible travel; educational travel, eco- and sustainable social enterprise tourism that respects both the natural world and the traveller.

We also wish to be an industry leader in the field of wildlife tourism and create awareness and enthusiasm for this type of tourism by espousing its benefits.

We believe in the power of wildlife travel to:

This attitude is not only altruistic it also makes good business sense in the new world of responsible travel.

Travel brings unparalleled economic benefit to local communities. The tourism output multiplier is 1.9 – which means that for every dollar generated by tourism, another 90c is generated for other industries in the host community. In Australia, tourism is already one of our biggest employers, employing nearly 1 million Australians in 2015 (534,000 directly and 391,000 indirectly). In addition, the benefits of tourism don’t just stay in the big cities and don’t line the pockets of large multinational corporations. 38% of tourism businesses in Australia are in regional areas, and 95% of tourism businesses are small businesses.

Travellers bring different attitudes, new approaches and economic benefits to destinations. Modern travellers are increasingly aware of the serious impact travel can have on the natural environment and wish to participate in caring for it. They often see their holiday as an experiential activity that must bring good to the places and people they visit – especially when it comes to wildlife in the wild.

However they also need to:

Seeing and caring for wildlife in the wild combines all of the above in one fulfilling experience. We aim to make the most of the advantages travellers bring, and in return, provide them with a sense of wonder, enthusiasm for the natural world, and skills to find, appreciate without disturbance, identify and conserve wildlife both in Australia and back in their own country (or wherever they go).

We strive to continue our own process of learning so that we can deliver interpretation that is accurate, up to date and exciting, on all aspects of the natural world.

Through our business model of social enterprise in the travel sector, we aim to conserve wildlife and enhance local communities.

In Australia, Social Enterprises are organisations that:

Are led by an economic, social, cultural, or environmental mission consistent with a public or community benefit;

“Both town and country need to re-think their relationship with wildlife, especially the more prolific and obvious elements such as the large kangaroos and some wallabies. Their persistence and relative prosperity is not a measure of a battle lost in ‘taming the land’ but a valuable remnant of a once more diverse and fascinating fauna that proclaims a clean, green environment. “

Exerpt from Assessment of opportunities for overseas tourism based on wild kangaroos, by David B Croft and Neil Leiper.

There are currently very few travel industry social enterprises in Australia, but the tourism industry has great potential to thrive through this business model.  We encourage other travel businesses to consider social enterprise.

Echidna Walkabout honours and respects our indigenous cultures, and believes that Aboriginal People are the best interpreters of their own history and culture.

We strive to employ Aboriginal People as cultural Guides as often as possible, and to visit Aboriginal-run Keeping Places when they are available.

We also believe that indigenous people are generally the best managers of wildlife in this country, and should be listened to and consulted on conservation of wildlife. We aim to provide an overview of Australia’s history that includes Aboriginal history and their superb record of land- and wildlife-management.

We also try to present an informed view of our shared history (ie post-contact) that accepts that Australia was invaded by Britain in an act of unlawful hostile aggression. We believe that until this, and other unlawful transgressions against indigenous Australians, are accepted widely Australia will not be able to move forward positively.

Finally, conserving Australian wildlife requires data that is current and comprehensive. As regular visitors to the same sites, day in, day out for years, we will continue to submit lists of wildlife sightings to relevant, highly respected Atlases, and observations of certain wildlife (particularly Koalas) to relevant land managers, scientific bodies, NGO’s, wildlife carers and interest groups.

Atlassing is a proven source of high quality information that is critical to conserving species under threat.

The following uses the African experience as an example of how a change to our attitude to Australian Wildlife can bring millions of dollars to Australia each year.

Australia’s wildlife is iconic. Tourism Australia’s logo is a kangaroo: Qantas Airlines carries the kangaroo emblazoned on all its aircraft. Kangaroos are to Australia what lions are to Africa.

Why would travellers come to Australia to see kangaroos in a zoo when they can see them in a zoo in their their own country?

Australia and Africa have much in common – people visit them because they have unique:

Above all else our wildlife is unique; it sets us apart from the rest of the world, it draws International travellers and it brings millions of export dollars into Australia each year.

In Africa wildlife tourism in the wild supports a multi-billion dollar accommodation, guiding, safari and hospitality industry. It is a living, thriving thing. Yet Australia invests virtually nothing in native animals in the wild and, sadly, Australians have a disturbingly deprecating attitude towards our wildlife.

To landowners, wildlife has generally been considered a nuisance, or an outright pest. Research too has tended to focus on the downside of wild native animals – either as meat, or as a cost burden to farmers and land managers.

By investing time and money on infrastructure that supports interaction with Australian wildlife in the wild we have no doubt that inbound travel into Australia will benefit. It would be farcical to mimic the African experience – we have a very different cultural background – but we can use it as an example.

Industry and government bodies should:

However it is vital that Wildlife Tourism be placed in a category of its own. This would involve a major re-branding of Australian inbound tourism so that wildlife in the wild is finally recognised as one of the the primary reasons for people choosing Australia as a destination.

Let’s get out into the field and see Australia as visitors see us – not only a series of “landscapes” or “attractions” – with an unusually different cultural background – but also as a place of dramatically different wildlife.

What is Echidna Walkabout doing?

Over more than twenty years we have shown Australian communities that wildlife is an asset to be protected, a source of pride and a means of income. As a result we:

Echidna Walkabout has invested hugely in Australian wildlife in the wild. We have brought the concept to most corners of the world and to most sectors of the tourism industry. We persistently come up as 5 star providers in client feedback (our clientele runs into tens of thousands worldwide!). We are a success story that proves that wildlife tourism works in Australia.

Echidna Walkabout is the founder and major supporter of the not for profit Koala Clancy Foundation, a registered charity.

We strongly support the concept of privately-owned land to increase the habitat available to wildlife – this is essential if wildlife is to survive the upcoming challenges of climate change. There is simply not enough land in government-owned reserves in Australia, and the current reserves protect only certain landforms and ecosystems. Many of the iconic threatened species occur in grasslands and grassy woodlands which are poorly represented in reserves, but occur largely on private farmland. Through Koala Clancy Foundation we plant koala food trees in river valleys and along creeks on private farmland near Melbourne – returning the indigenous flora to that denuded environment.

As a social enterprise tour company, we invest more than 50% of our profit into our mission. Most of that investment is through our Koala Research Project, and through in-kind and direct financial support to the Koala Clancy Foundation.