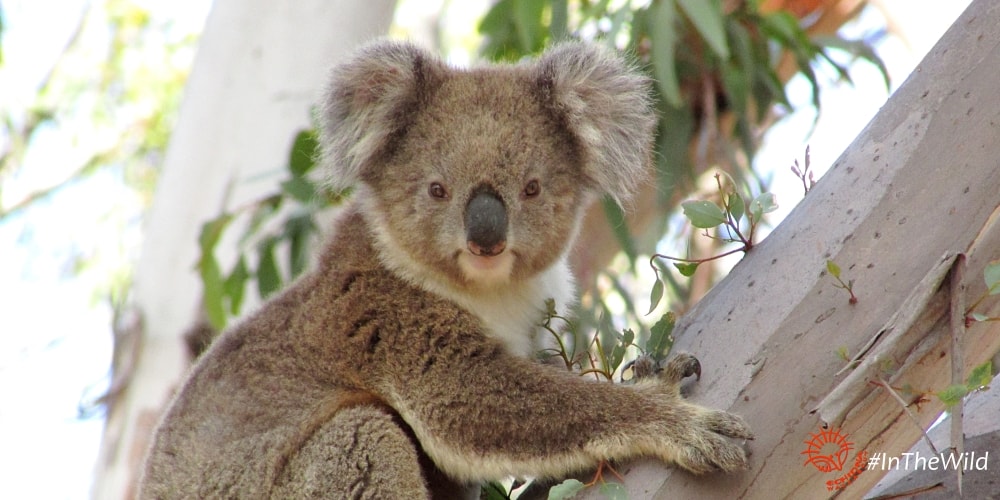 Named by one of our best supporters after her pet, but changed a little to incorporate the sound of the You Yangs.

YuYu was seen 13 times in 2017. She is not seen as often as some of our other koalas, as her home range is only partly in our research area. 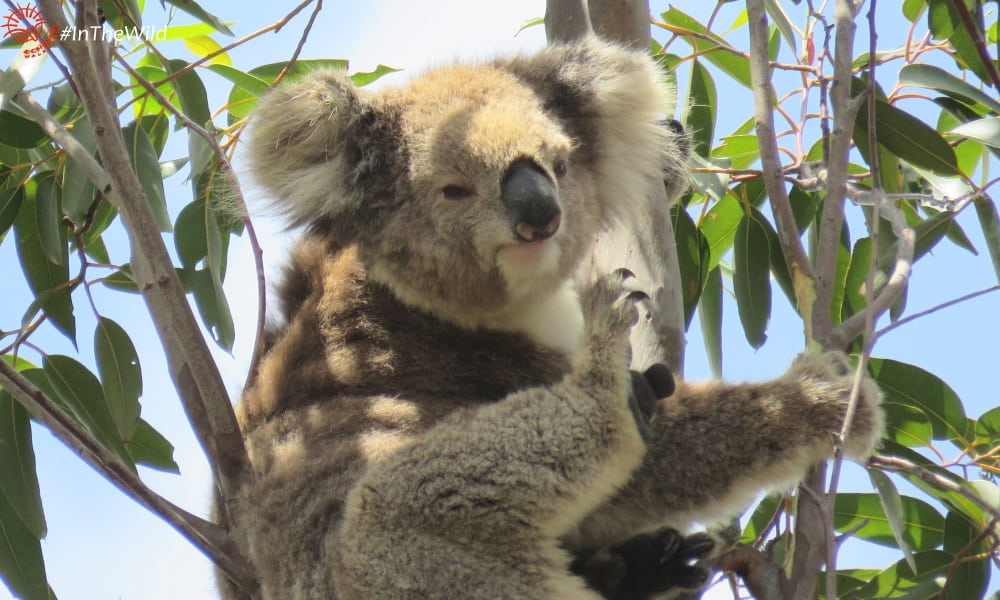 YuYu has been a great mother! She had female joey CoCo in 2015, adventurous female KiKi in 2016 and charismatic male Bobo in 2017. At this time, all three of her offspring are still in our research area. 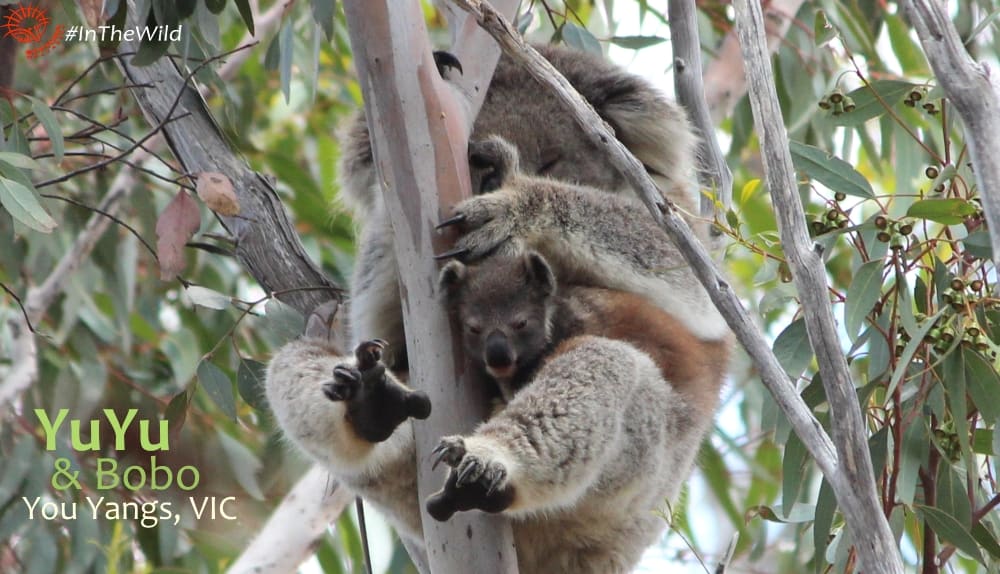 YuYu’s neighbours are her own daughter CoCo, male Zack and female Ruth.