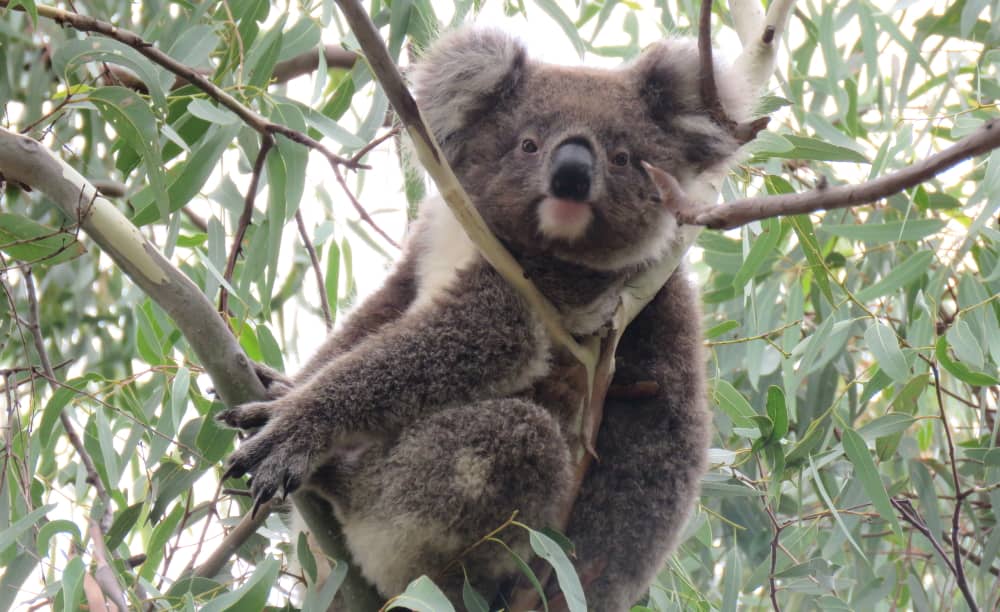 Yeera means joyful, which she is!  The name has an Aboriginal origin, we think Wathaurong.

She was first seen on 14 October 2019 with her mother Wemba. We think she had been out of the pouch for at least one month – which makes her birthday around early March 2019 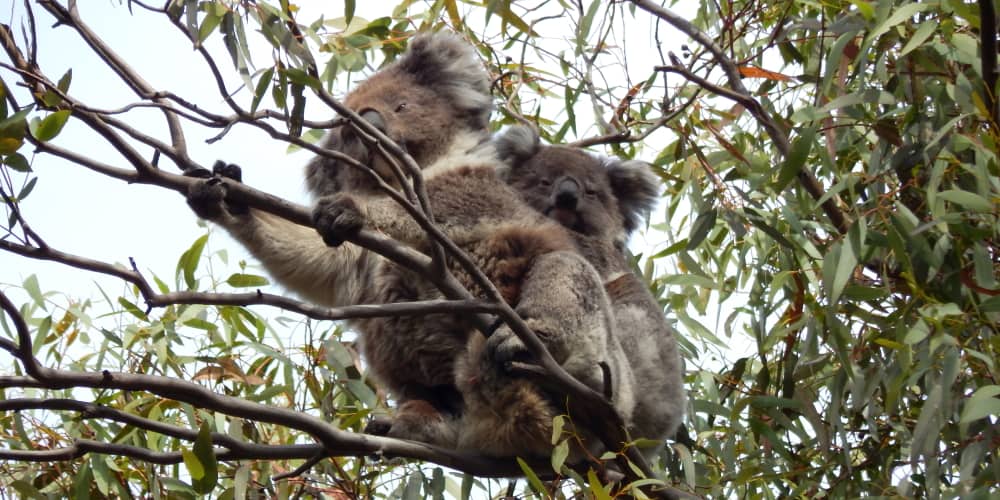 Her mother is Wemba, and we think her father might be Mabo who was spending a lot of time near Wemba in February. But it could also be Winberry – her mother made a short visit to Winberry’s home range during the time Yeera would have been conceived.

At the moment she is roaming around a bit, as is normal for newly-independent joeys. Currently her neighbours are her mum Wemba, dad/s Mabo & Winberry, and female Djadja. 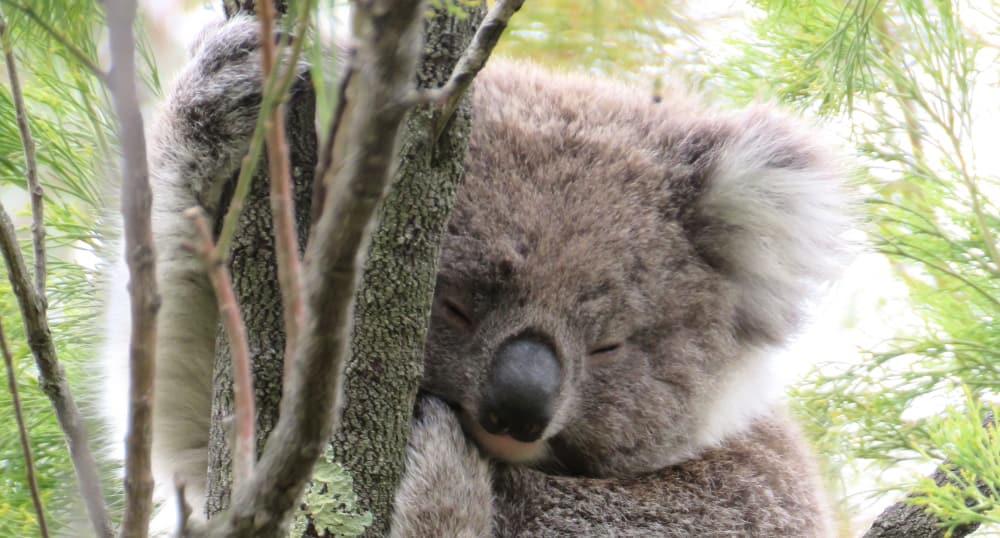 Yeera has survived the following extreme heat waves and droughts.

Already in her short life she has experienced two extreme heat days.

Lovely Yeera was the star of this adorable video created by one of our guests:

How do we have so much information about Yeera? 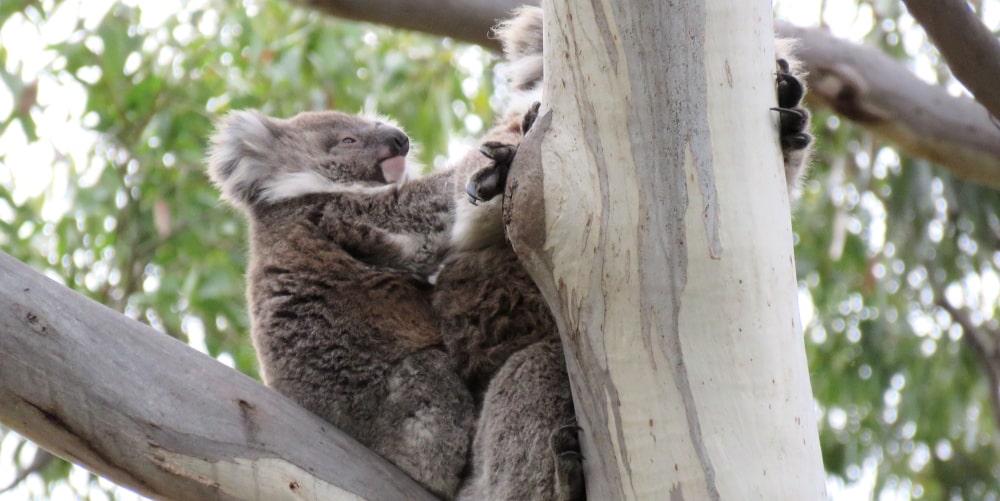