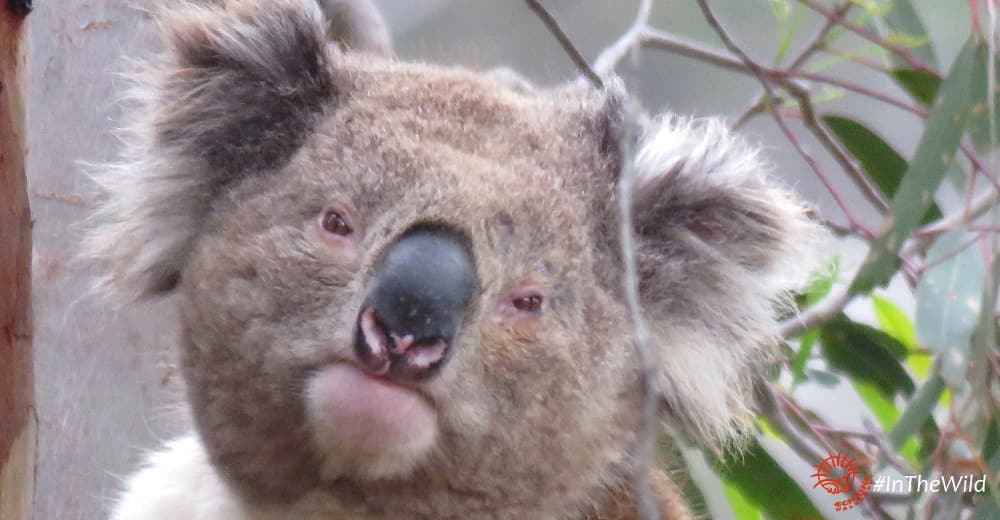 One of the original names of the You Yangs is Wooloomanata, and one of the historic properties adjacent to the park has this name.

“Wooly” was first seen in January 2015, about 4km west of where he has been seen lately. 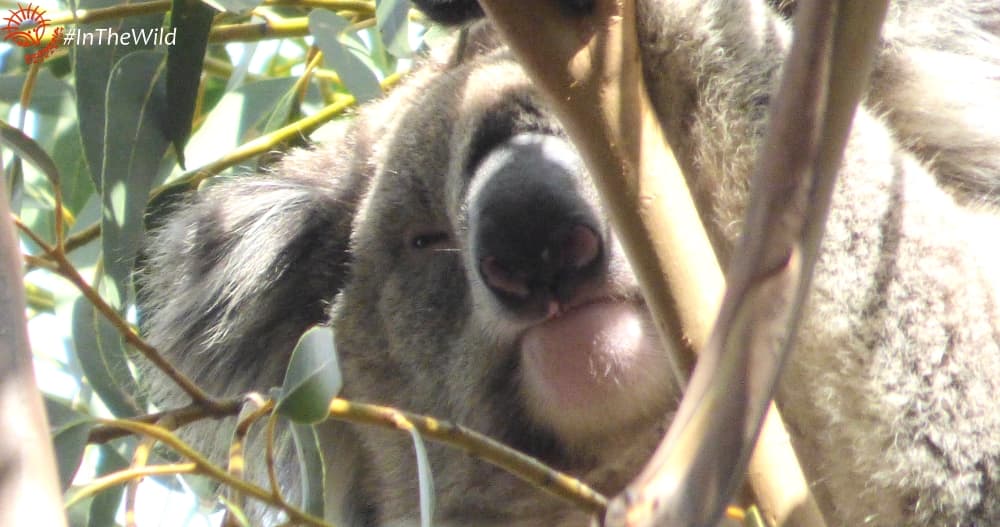 We have no idea whether he has any joeys, or who his parents are. Fingers crossed he sticks around and we learn more! 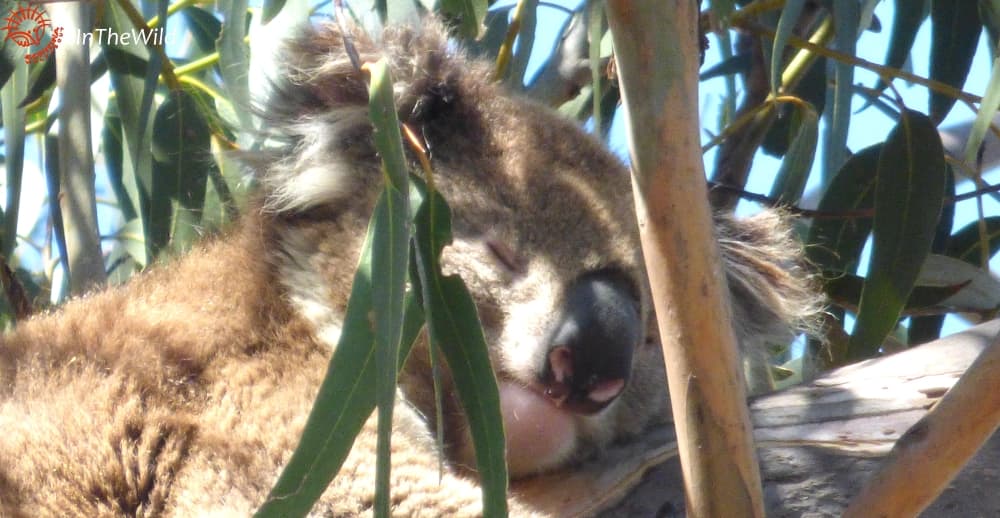 Wooly is another example of how much koalas move around. A young male can take many years to establish a home range, due to rivalry from older males, availability of good food and, once he has dealt with those, he needs to find mates!

How do we have so much information about Wooloomanata?

All our tourists play an important part in this research, by making it possible through funding, and by looking out for koalas on our tours.