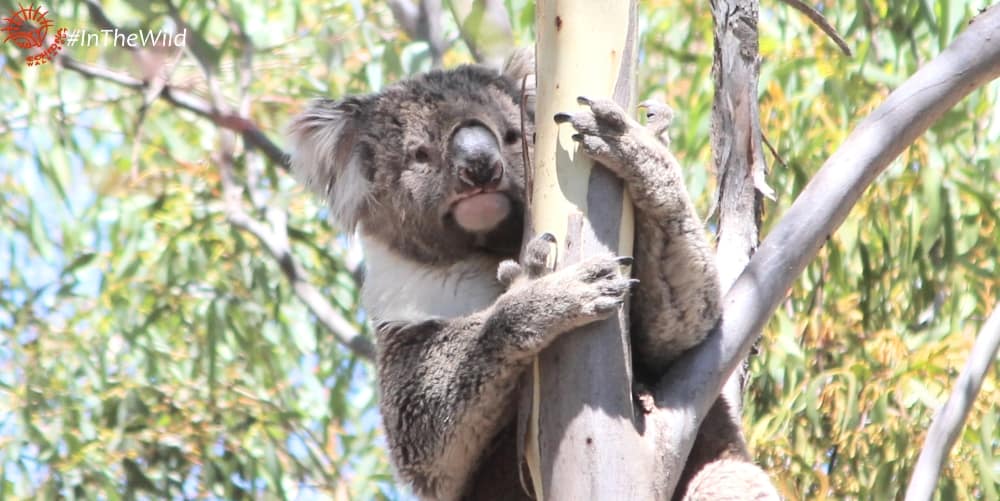 Winberry was an Aboriginal man living around Melbourne at the time of Melbourne’s invasion.

He was first seen on 19 December 2009 in the area he still lives today. 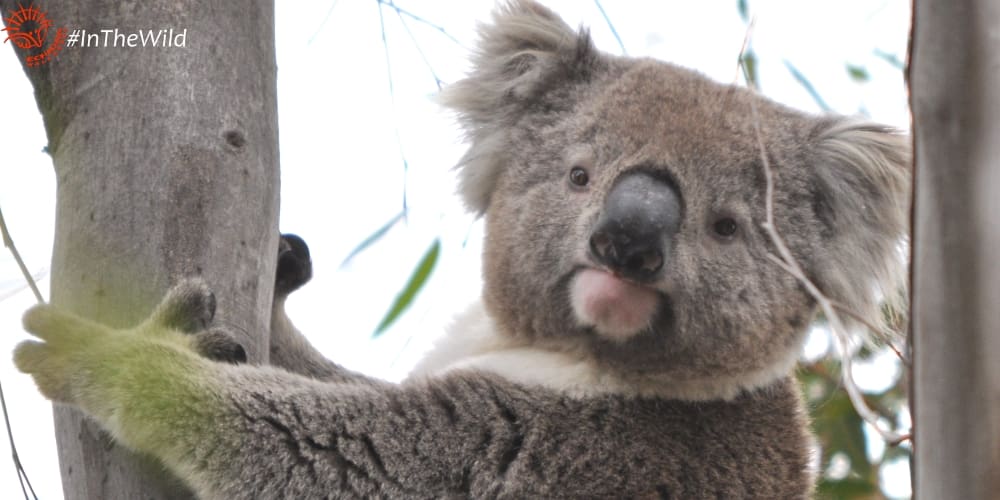 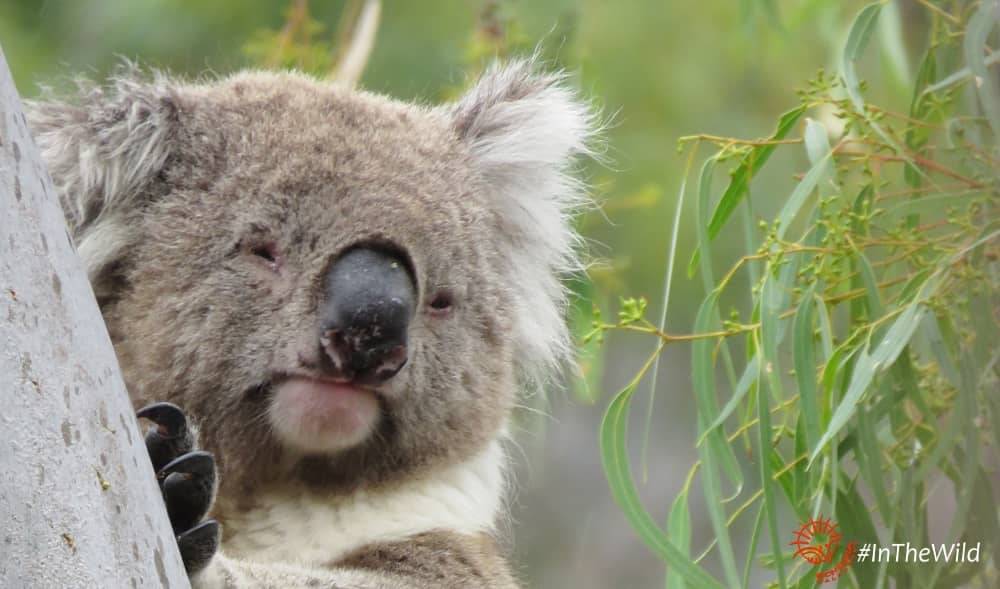 Winberry shares his home range with females Mara, Djadja and Wemba. His rival Clancy is the nearest resident male. Male Bungaleenee lives to the south-west.

How do we know all this about Winberry?