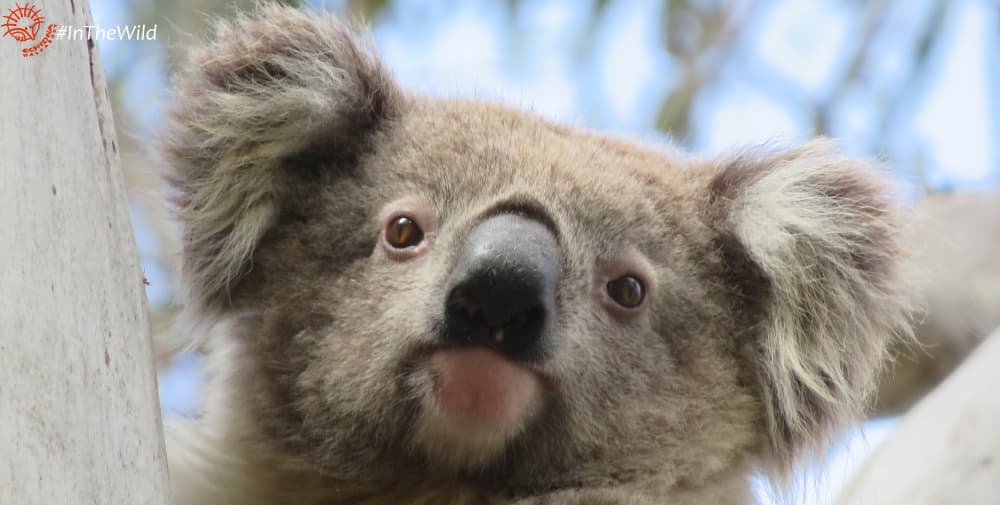 One of our lovely guests, Leslie, was so keen to meet our koalas that she booked a Koalas & Kangaroos IN THE WILD tour, made a donation to Koala Clancy Foundation and respectfully asked if she could also join our Koala Conservation Day for Locals (which is not a tour, and only available to locals). We couldn’t say no! While on that day she told us about her mum Ruth who would have loved to see the koalas, but was too elderly to travel.

So when koala Ruth appeared days later, and needed a name, we thought of Leslie and her mum.

Climate change affects koalas hugely.  Through our koala charity Koala Clancy Foundation, Echidna Walkabout is trying to reduce the effects of climate change on our You Yangs koalas.

Koala Ruth was first seen on 24 October 2017. She appeared to be a young-mature female at that time. So she was born in 2014 at the latest. 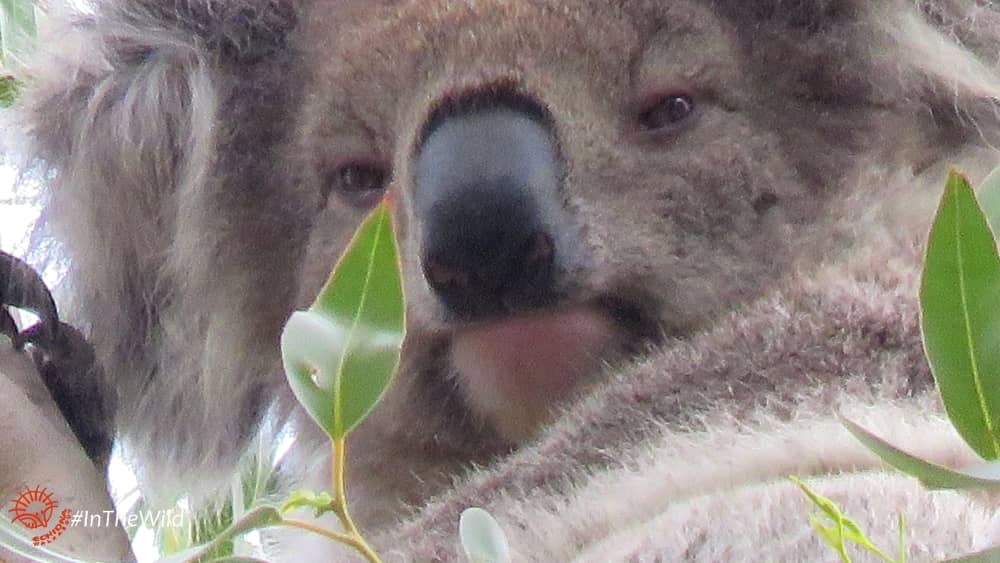 How often is Koala Ruth seen:

We hope Ruth will have a joey, but we haven’t seen one yet.

Koala Ruth lives near males Zack and Lluvia. Her female neighbours are Pat, YuYu and her daughter CoCo. YuYu’s son Bobo is also still nearby, but will probably leave the area. 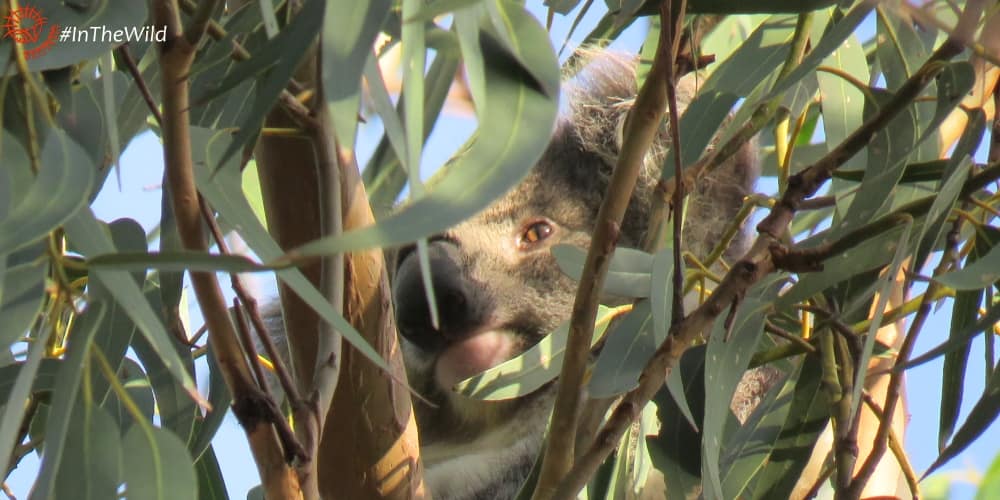 The home range Ruth has chosen was once a hotspot for koalas. A high-ranking female, Mary – named after the Australian-born princess of Denmark – lived there for many years. Females Cloud and Aris lived there with Mary, and YuYu still sometimes uses the area. A succession of dominant males lived there too: Tim Tam from <2006 to 2007; Vegemite from 2007 to 2009; Anzac from 2009 to 2017.

Sadly, the way that climate change affects koalas is by affecting the trees, their food.  The big Blue Gum trees that probably made the area so attractive to koalas are in poor condition. As a result, an area which once supported 3 or 4 koalas, is now just part of the larger home ranges of two.

Ruth has survived the following extreme heat waves and droughts.

How do we know all this about Ruth ?

Our Wild Koala Research Project has been monitoring the koalas of the You Yangs and Brisbane Ranges for 20 years, using our non-intrusive method of nose pattern identification.