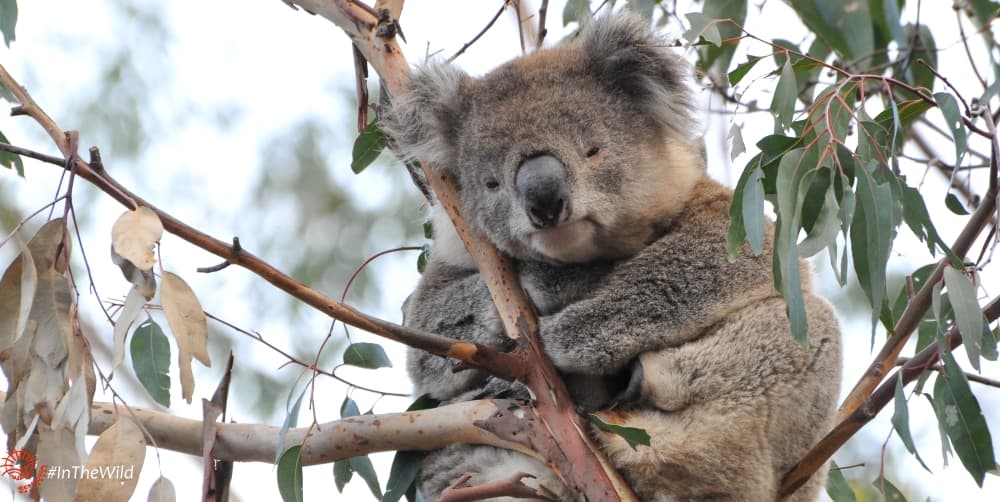 Named for one of our first guests to meet him, back in 2006. 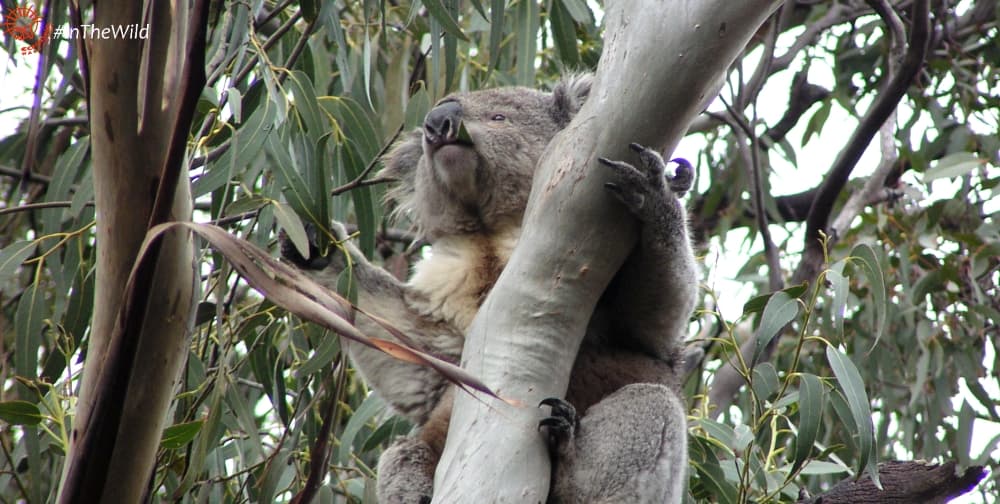 Merle was a handsome fellow. Here he is tucking into some Blue Gum leaves

He was almost certainly the father of Pat’s first joey – Pitta – Clancy’s older brother. He was also a favourite for Clancy’s father, but as Clancy aged he came to look more like Anzac.

Merle probably had other offspring, and some of the adult koalas we have in the You Yangs today would be his babies.

Merle was dominant male of the area where Pat lived with her mother Smoky. Females Raini, Karen, Rosa, Eureka, Emily, Emma, Felicia, Maya and Zelda lived in part of his home range. Males Calvin, Ngallo, Vincent & Xavier were his main rivals, until Anzac came along.

In time Anzac took over Merle’s home range. Merle disappeared, never to be seen again. We hope he set up home in another part of the You Yangs and fathered many more joeys.

Merle seemed to have a special relationship with female Karen: they were often seen sharing trees, even outside of breeding season. 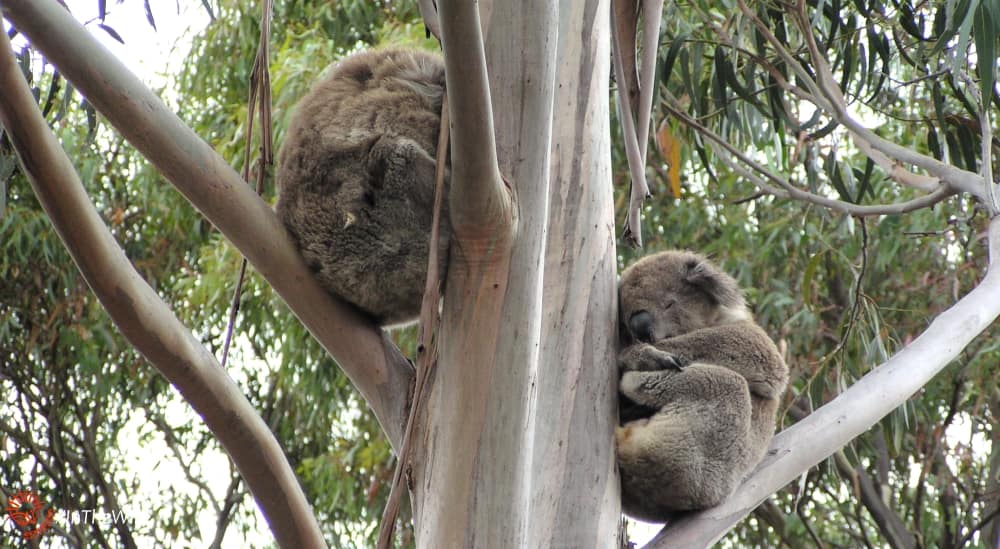 Merle walked along the ground for a National Geographic film crew in late 2006:

How do we have such long-term koala research data about koalas like Merle?

Echidna Walkabout’s long-term Wild Koala Research Project has been monitoring the koalas of the You Yangs and Brisbane Ranges for 21 years. In 1998 we discovered a non-intrusive method of identifying koalas by their natural nose markings (nose patterns). Since then we have been collecting koala research data during tours and community conservation days, and using it to advocate for koalas, plant trees where they are most needed, and remove weeds to improve koala habitat.