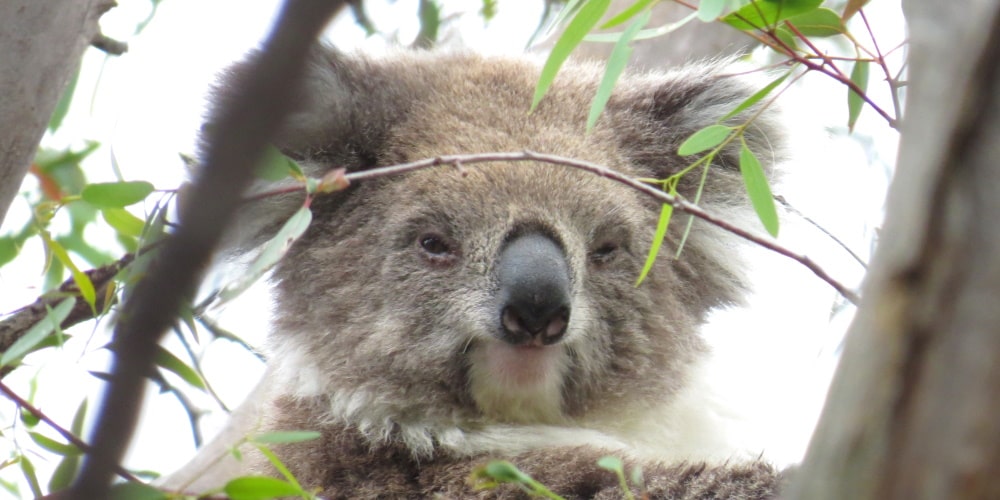 Mear is named to honour the Mear balug clan of the Wathaurong/Wadawurrung tribe. Read more: https://en.wikipedia.org/wiki/Wathaurong 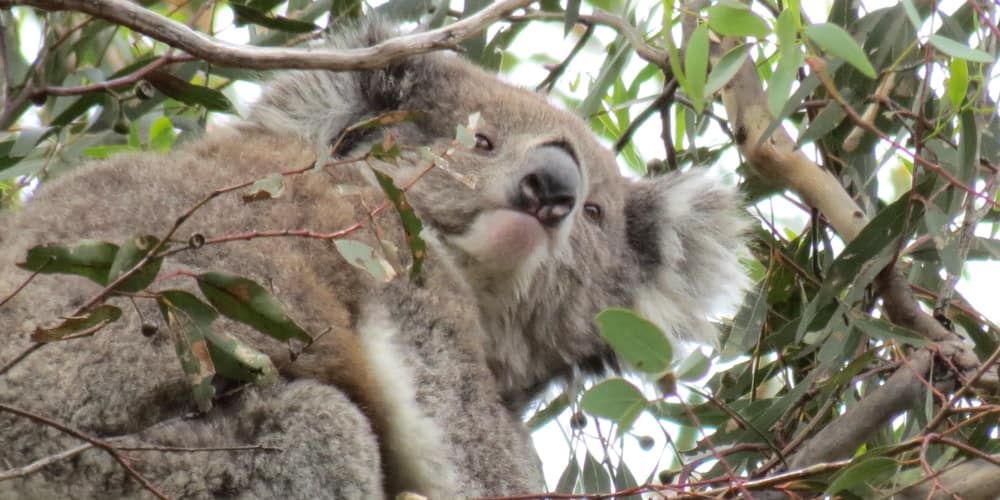 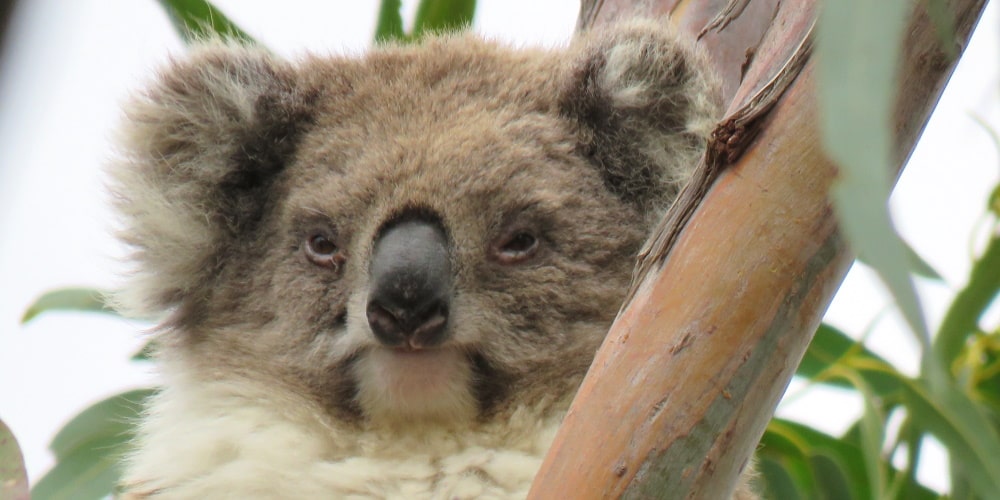 Her son Nate disappeared in 2015, as most young males do. Then in 2017 a ‘new’ mature male, possibly about 3 years old, appeared in our research area, who we named Gulkurguli. Later I checked Nate’s nose pattern against Gulkurguli, and the two have some similarities. We’ll never know for sure (as our photos of Nate are too poor), but Gulkurguli is the right age, and might be Mear’s son. 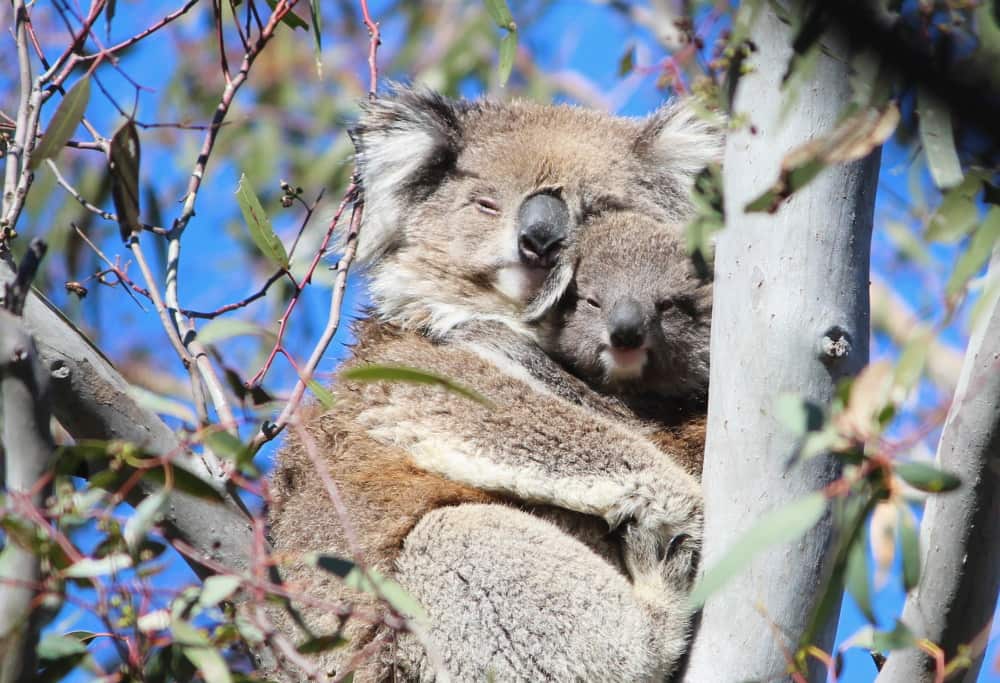 Mear has lived alongside males Bungaleenee and Jin Jin for years. Her female neighbours are KiKi, Bermborok and Babarrang. Her home range abuts Gulkurguli, who might be her son.

Sightings of Mear initially increased to a high of 31 sightings in 2014, then decreased until she wasn’t seen at all in 2018. We assumed that she had died or moved to another area. But we were wrong – she re-appeared in late 2019 and was seen quite a few times in 2020. We don’t understand why this would be – it isn’t lack of survey effort. Her story is a useful reminder that an absence of koala sightings does not equal a lack of koalas! Read about it here: https://www.koalaclancyfoundation.org.au/koalas-that-appear-out-of-nowhere/

Mear has survived the following extreme heat waves and droughts.

How can we be sure it’s Mear?

Echidna Walkabout’s Wild Koala Research Project has been monitoring the koalas of the You Yangs and Brisbane Ranges for 21 years. In 1998 we discovered a non-intrusive method of identifying koalas by their natural nose markings (nose patterns). Since then we have been collecting koala research data during tours, and using it to advocate for koalas, plant trees where they are most needed, and remove weeds to improve koala habitat.
Read how we identify koalas here.

Koala Researchers are employed by Echidna Walkabout to find koalas and collect information +/- 310 days every year.