Mara is named to honour the Gunditj-mara Aboriginal People of western Victoria.

Mara was first seen on 19 January 2016. She appeared to be a young mature female at that time, possibly 3 years old. 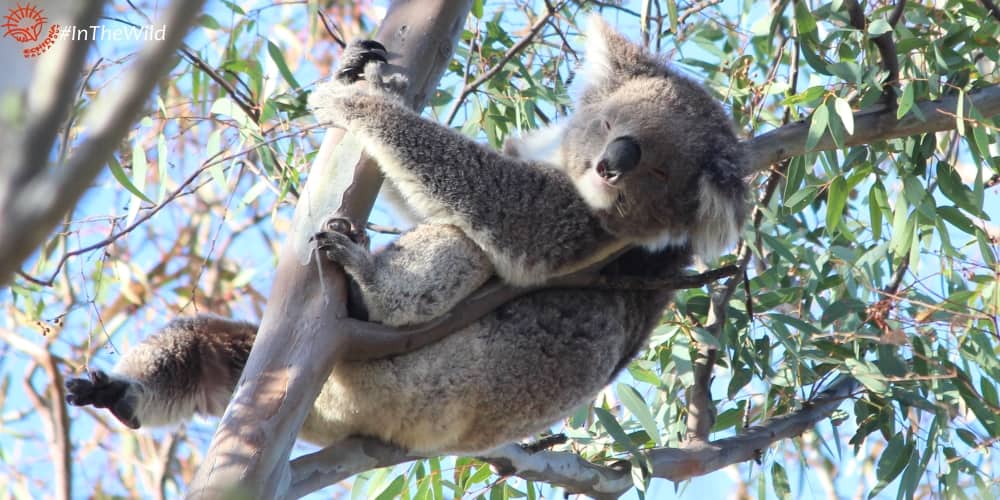 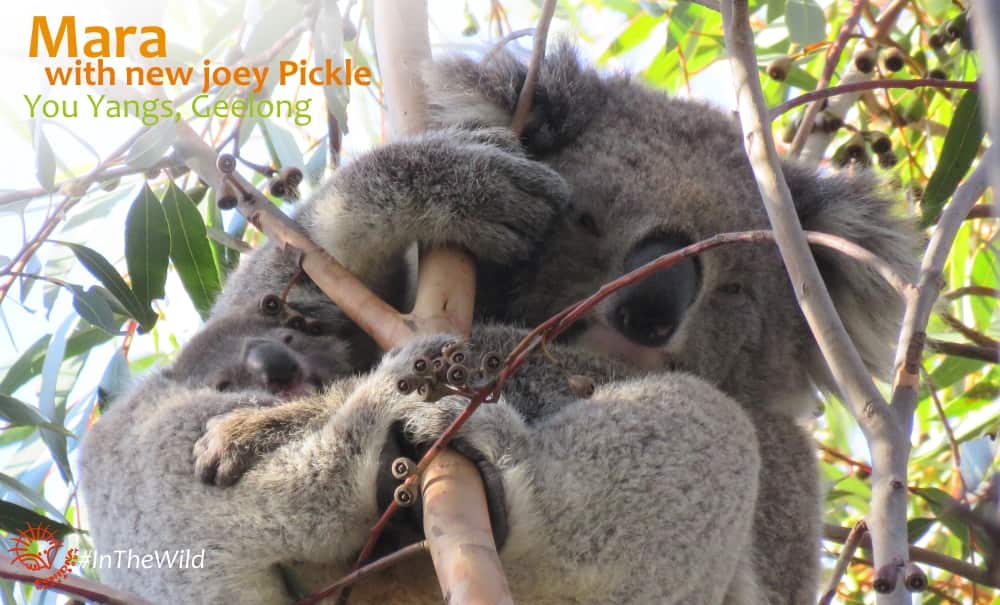 Mara is a great mother! She had joey Bo in 2016, and Pickle in 2018. Its likely that both were fathered by Winberry. Mara lives near females Wemba, Djadja, and young female Kozo was recently seen nearby. Males Winberry, Mabo and Jin Jin live near her.

But unfortunately the 4 January 2019 extreme heat was too much for her.  She stayed in a small area for several days after, and became increasingly sluggish.  She was taken into care on 12 January but died a few hours later.

We think that the stress of raising a joey during a hot dry year, and the poor condition of her home range – River Red Gum trees in her area were severely affected by an insect dieback throughout 2018 – may have led to her death.

How do we know all this about Mara?

Our Wild Koala Research Project has been monitoring the koalas of the You Yangs and Brisbane Ranges for 20 years, using our non-intrusive method of nose pattern identification. Learn more:
https://www.echidnawalkabout.com.au/about/conservation/

Mear Origin of name: Mear is named to honour the Mear balug clan of the Wathaurong/Wadawurrung...
Read More

Waa Origin of name: Waa is the name for the Raven/Crow in Wathaurong/Wada wurrung .. Known since:...
Read More

Koala Tree Planting around the You Yangs, Victoria

The purpose of our community information events and this article is to get trees planted for...
Read More