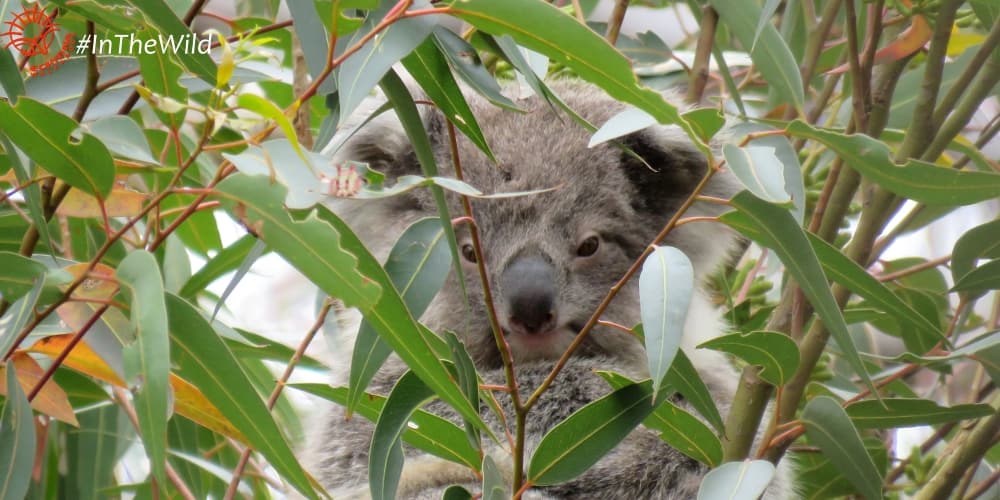 Her mother is KiKi, her grandmother is YuYu and we thought it just fit. Also, there’s a great children’s book called Koala Lou, which we love. 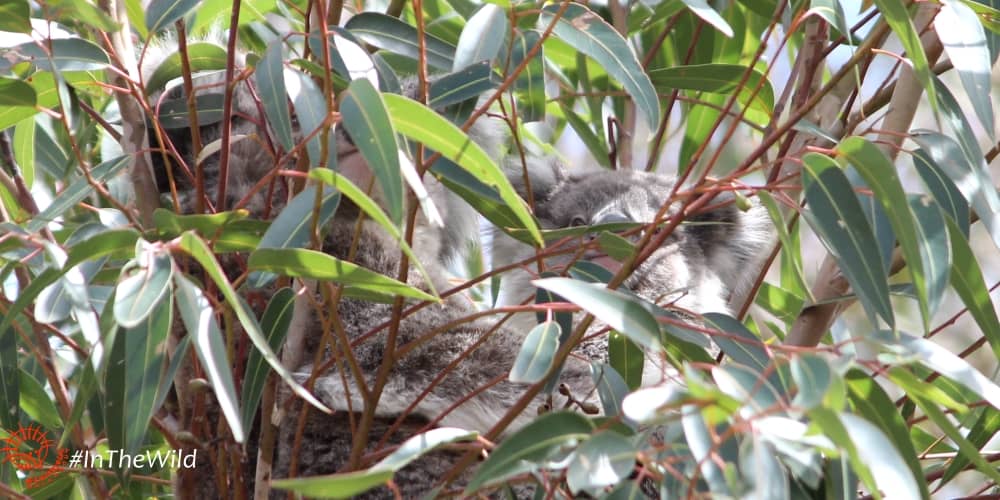 LuLu first emerged from KiKi’s pouch in early September 2018, which means she would have been born around late February-early March 2018.

Five weeks before that her mum KiKi was only seen close to Clancy, so we assume he is her father.

LuLu was seen 10 times in 2018 since she emerged in September.

LuLu has a thriving family living nearby. Her mother is KiKi, her grandmother is YuYu, she has a sister Kozo living nearby, and aunt CoCo and uncle Bobo still living near YuYu.

She has just become independent so is still in her mother’s home range. Her near neighbours are Ngardang & Bunyip, Lakorra, Babarrang, Carninje and Pickle. Clancy, Gulkurguli and Jandamarra live close.

LuLu is KiKi’s second daughter. It will be interesting to see if she stays near her mother, like Pat did with Smoky and CoCo did with YuYu, or whether she leaves and travels far away, like her mother did.  So far LuLu seems to be staying fairly nearby, and has been seen a lot near her sister Kozo.

How do we know all this about LuLu?

All our tourists play an important part in this research, by making it possible through funding, and by looking out for koalas on our tours.