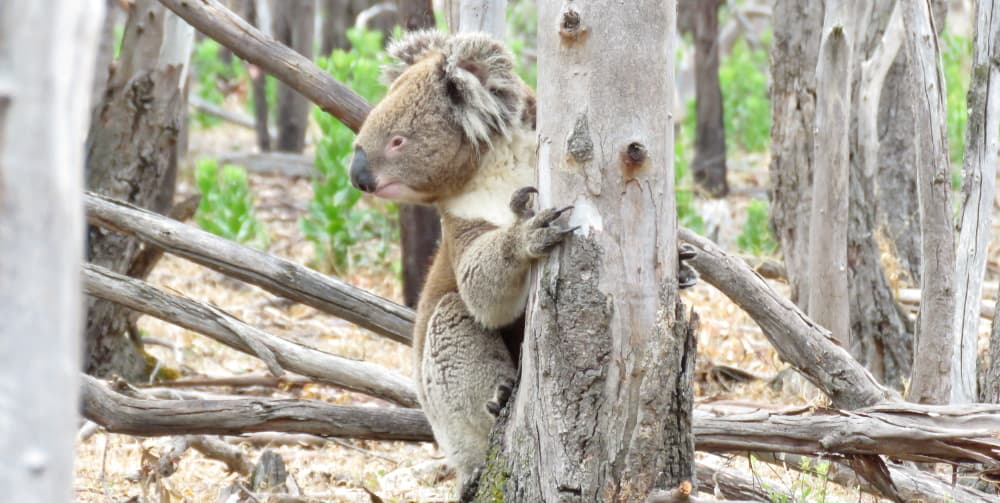 He is Misty’s first joey, his father unknown but possibly Anzac or Cruiz. He has a sister, Cuddles, born in 2016.

He seems to have established a home range near Pat, and neighbouring his mother Misty.  For a while he had to battle both Zack and Cruiz, but he seems to have won. Read about the battle royal for Anzac’s old home range here

Lluvia appears in this video for Wild Koala Day, May 3 2018:

Do you think it's easy to be a koala? My mate Lluvia probably doesn't think so! 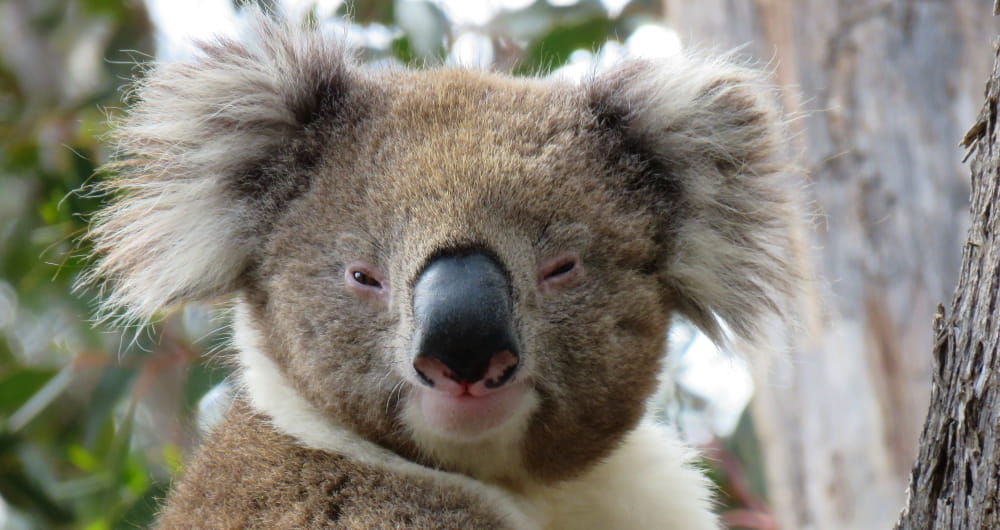