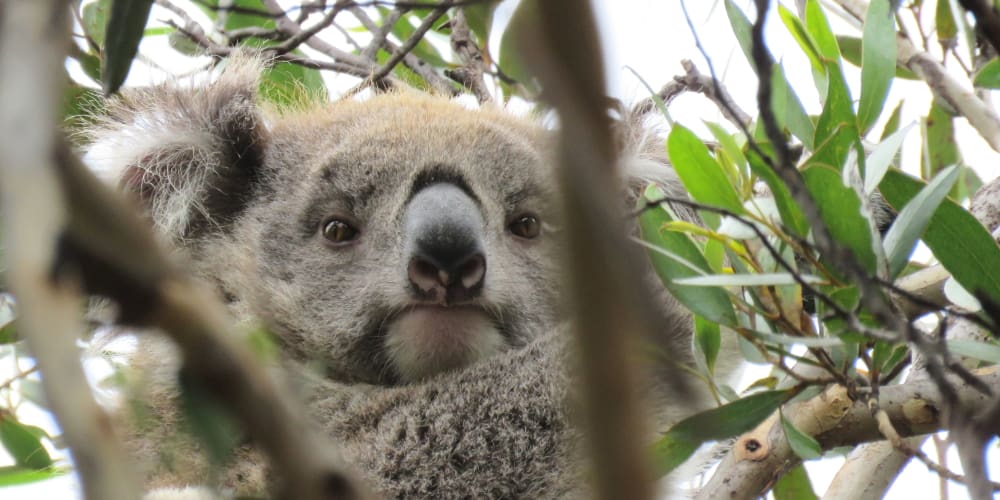 KiKi seemed to fit with YuYu. It means new life.

She was first seen as a tiny baby on 28 September 2016 with her mother YuYu. 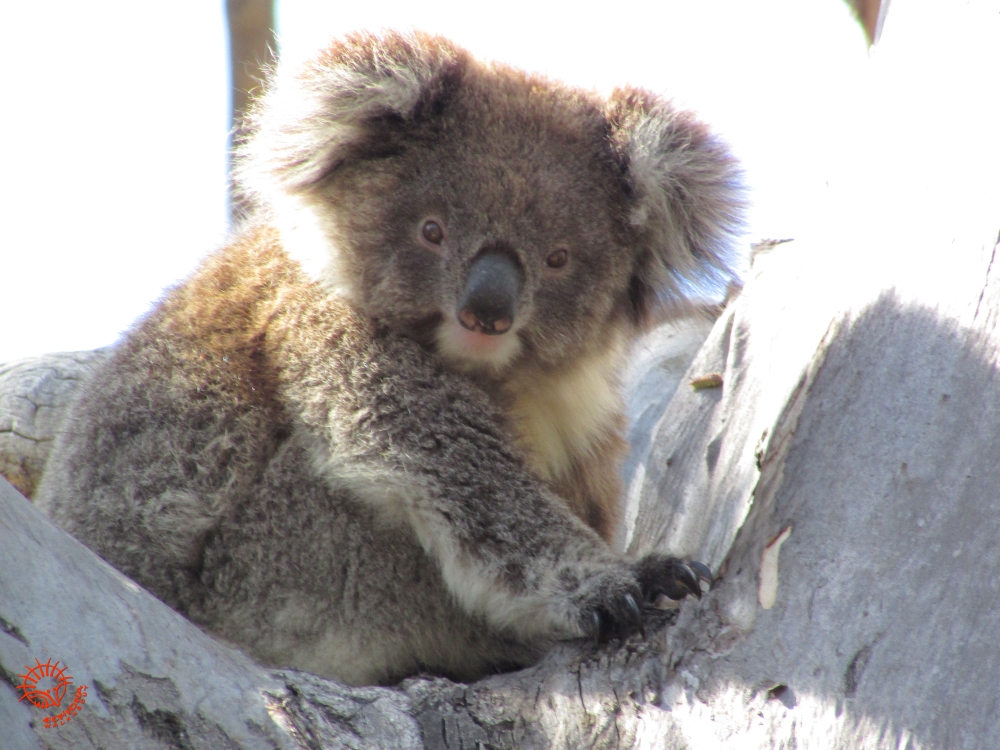 KiKi is the adventurous daughter of YuYu. She left her mother when she was only 9 to 10 months old. Soon after, in January 2017, she was found 1.7km away from her mother trying to escape from male Cruiz. Koala Researcher Mel took some amazing video of KiKi swinging through the treetops. Watch

KiKi avoided Cruiz that day, but sometime within a month she mated with one of the males. To our great surprise, in early September 2017 we noticed a baby bump! Since then we’ve seen KiKi and baby Kozo (now a mother herself) a lot.

KiKi has a sister, CoCo, and two brothers Bobo and Yarra. 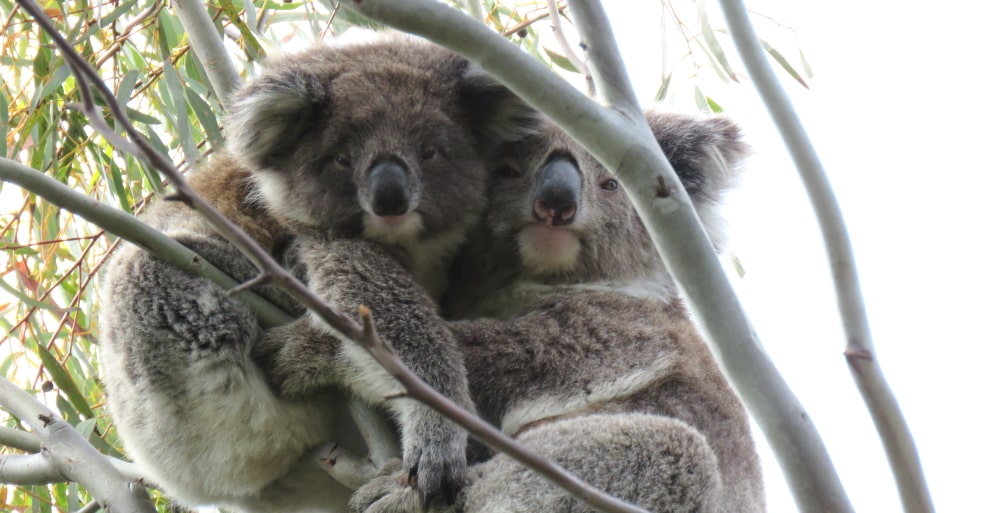 KiKi is a child star.  She first appeared as a baby on Tourism Australia’s facebook page for Wild Koala Day, and her video received 1.1million views.
Also these: 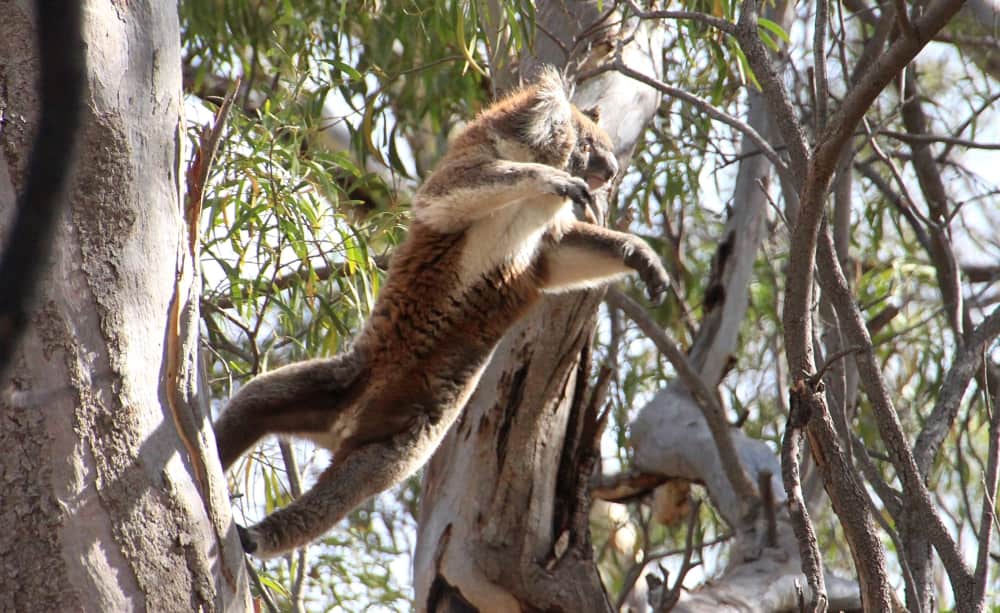