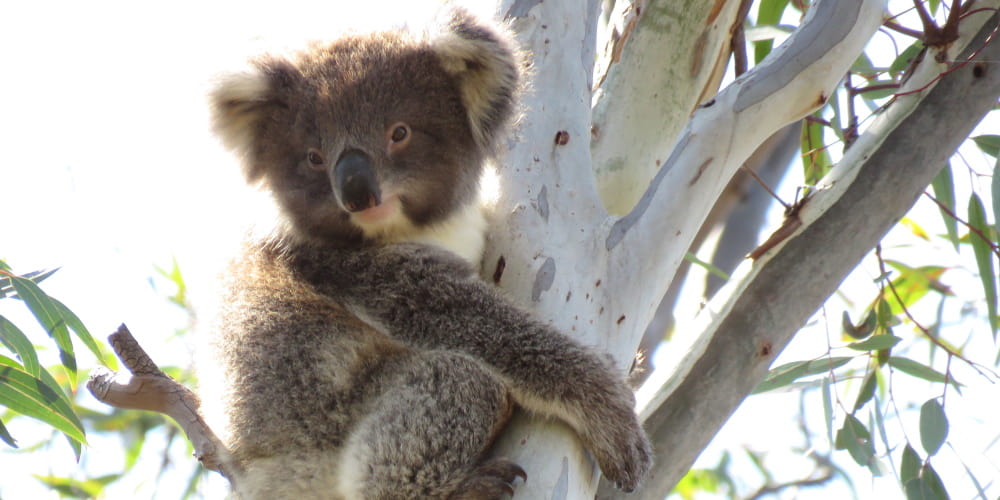 Kallama is taken from the word “everywhere” in the Wathaurong/Wadawurrung language around the You Yangs. That’s where we want koalas: everywhere they can be. 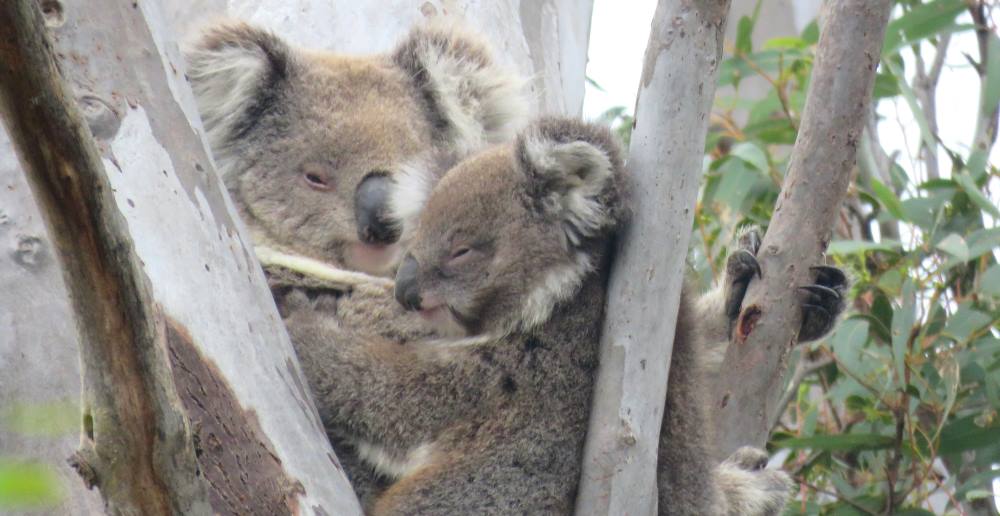 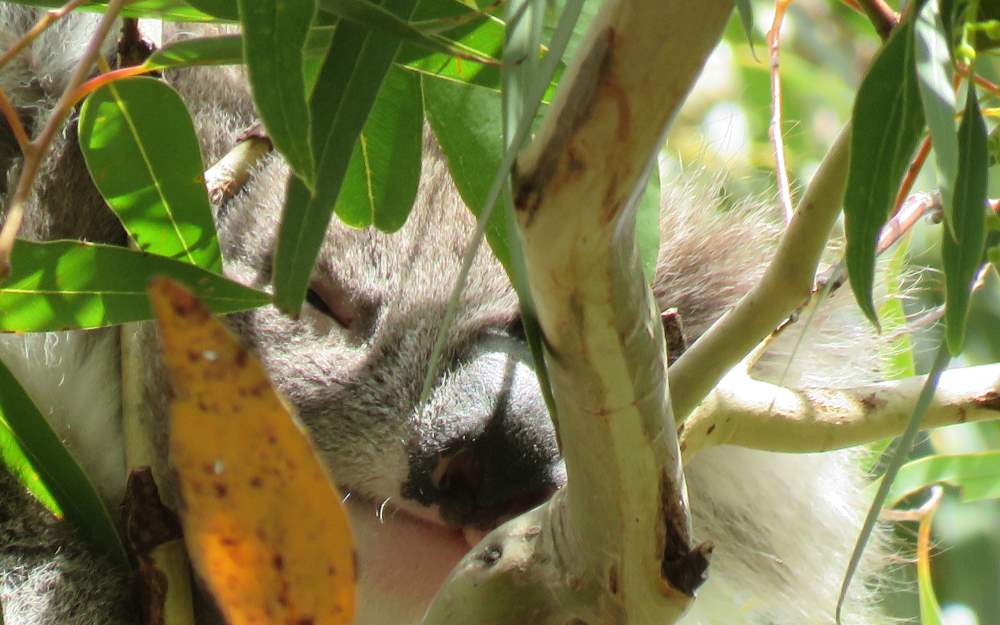 Kallama is Ngardang’s fifth joey. His father is probably Gulkurguli. He has two brothers, Wurdi and Bunyip, and two sisters, Lakorra and Winjku. Nearly every koala around his birth area is a relative: his grandmother Babarrang and her youngest Karrborr live to the south, his aunt Djadja lives to the east, his half-sisters Lara and Lakorra still live close.

Always curious, by October, Kallama was already climbing about by himself. By November he was partly independent, in a different tree to his mother.

Kallama has survived the following extreme heat waves and droughts.

How do we know all this about Koala Kallama?