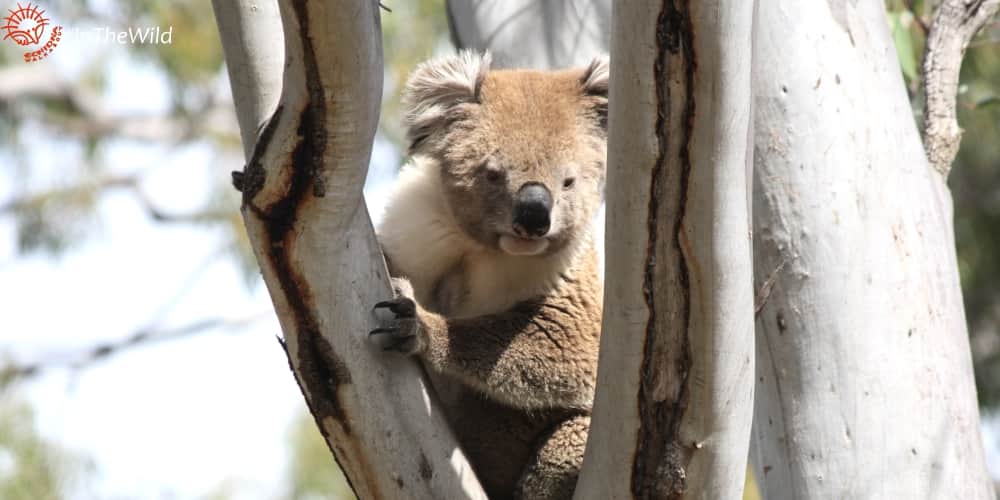 Jin Jin was an Aboriginal man in the Melbourne area at the time of European invasion and settlement. He was imprisoned with Tullamarine, but they escaped by setting fire to the jail.

He is seen very rarely. He was seen twice in 2017, and just once so far in 2018. We sometimes go for years without seeing him. This is partly because his koala home range is on the very edge of our research area, and maybe partly because some male koalas range very widely (sometimes over 100 hectares), reducing our chances of encountering them. 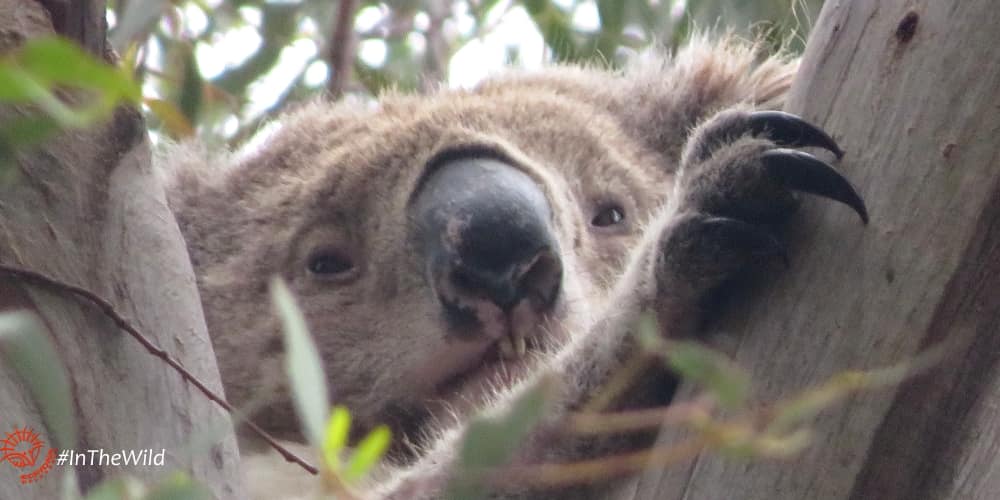 We have no idea. Djadja’s joey Beanie may be his joey, but we are only guessing.

We know that Djadja and her joey Beanie were living in his home range at the start of 2018. Beanie may still live near Jin Jin. Female Wathaurong lived with him for a while, and old male Vegemite lived as his neighbour until his death in 2013.

Sometimes, no matter how hard we search, we can’t find the boundaries of a koala’s home range. When we meet a new koala we assume that their location is the centre of their home range, and that they could range in any direction (assuming there is forest in every direction). Then we see them again in another location, and another, and so on until, over many years, we get a clear picture of their home range.

In the case of Jin Jin, we only ever see him in roughly the same location. There is open farmland on one side, so he must be ranging in the other 3 directions. But we research those areas and don’t see him. So after 5 years we have no clearer idea of where he goes when he’s not there.

How do we know all this about Jin Jin?