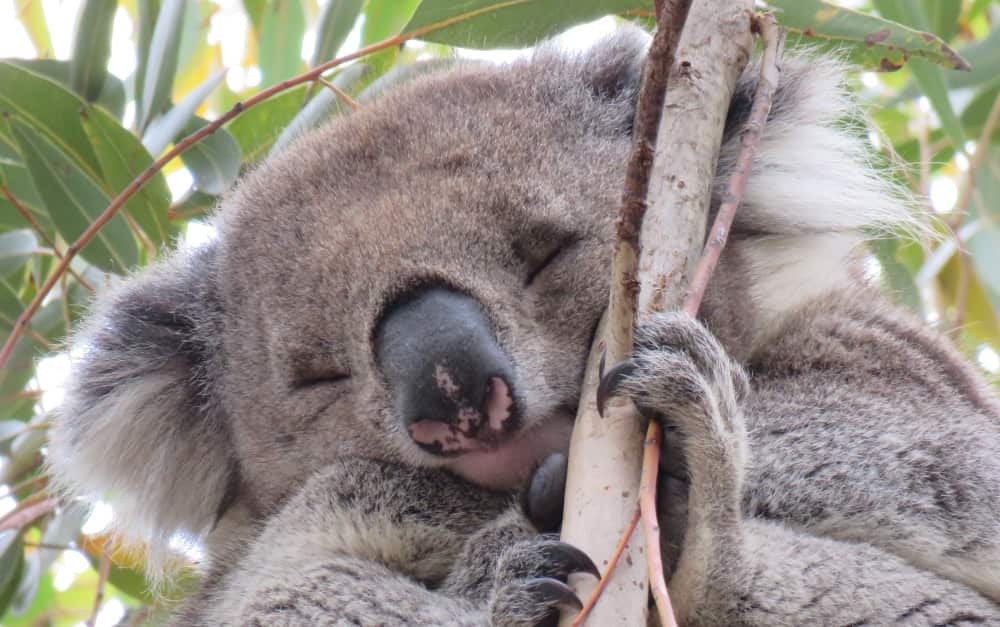 Gulkurguli means boy in Wathaurong, the original language of the You Yangs region.

A book by Bruce Pascoe: “Convincing Ground: Learning to Fall in Love with Your Country” includes a reference to the Wathaurong word gulkurguli. 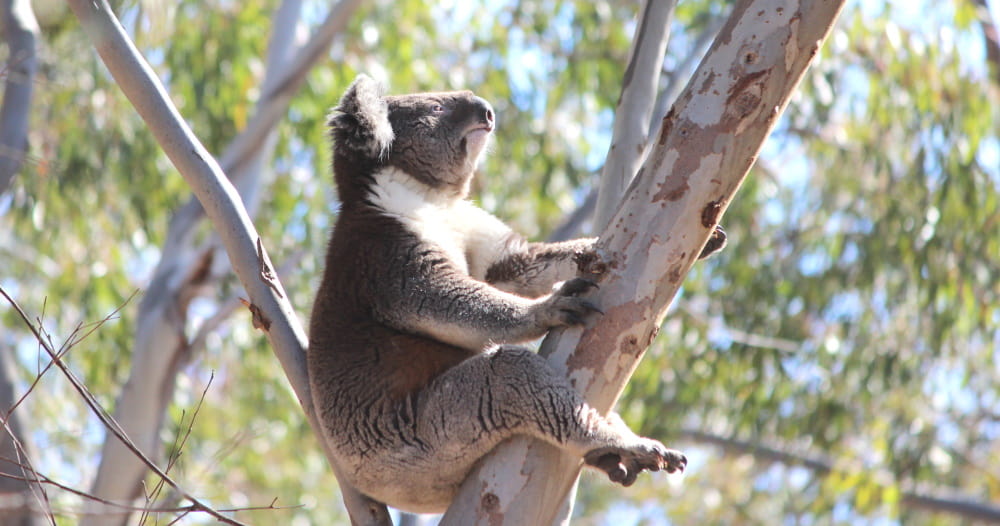 Gulkurguli (Gulli for short) was first seen in January 2017. He was a young mature adult, possibly about 3 years old. 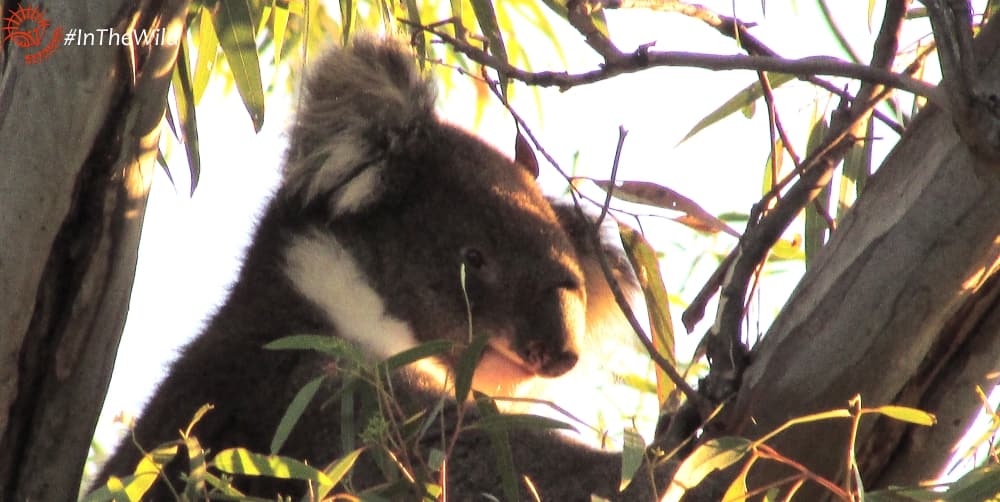 Gulli has several offspring with resident females Ngardang and Kiki.  Ngardang’s daughter in 2019: Winjku is fathered by Gulli, and KiKi’s son Mimi of the same age.  Both Ngardang & KiKi had joeys in 2020: Kallama and Lara, which are almost certainly fathered by Gulli too.

We will never be sure, but Gulli’s nose pattern bears a resemblance to Nate, a joey born to Mear in 2014.  Mear still lives nearby. It would not be the first time we’ve seen a mature male set up home not far from his mother – Lluvia lives near his mother Misty.

Gulli took over from Clancy but we are sure Clancy is still nearby. Winberry lives to the east, and Bungaleenee and Jandamarra live to the south. Females Ngardang, Lakorra, Kiki & Kozo, Wemba and Djadja are all close neighbours and potential mates.

Gulli has already made a few appearances on social media: Gulkurguli on Koala Clancy’s Facebook

Gulli has survived the following extreme heat waves and droughts.

How do we know all this about Gulkurguli ? Our Wild Koala Research Project has been monitoring the koalas of the You Yangs and Brisbane Ranges for 20 years, using our non-intrusive method of nose pattern identification.