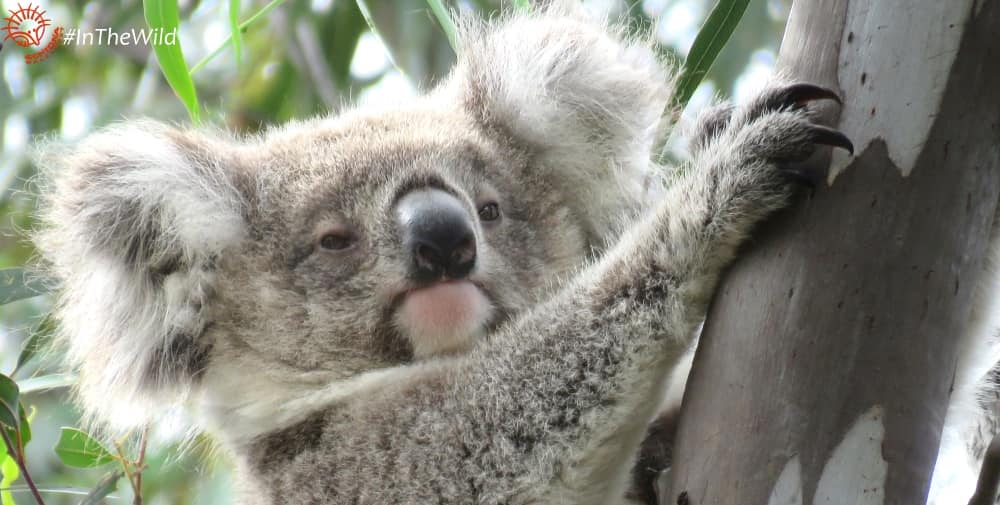 Djadja is taken from Djadja-wurrung, the Aboriginal People of northern Victoria.

Koala Djadja was first seen on 4 October 2016 as a 6 month old joey. That puts her birthday at around March/April 2016. 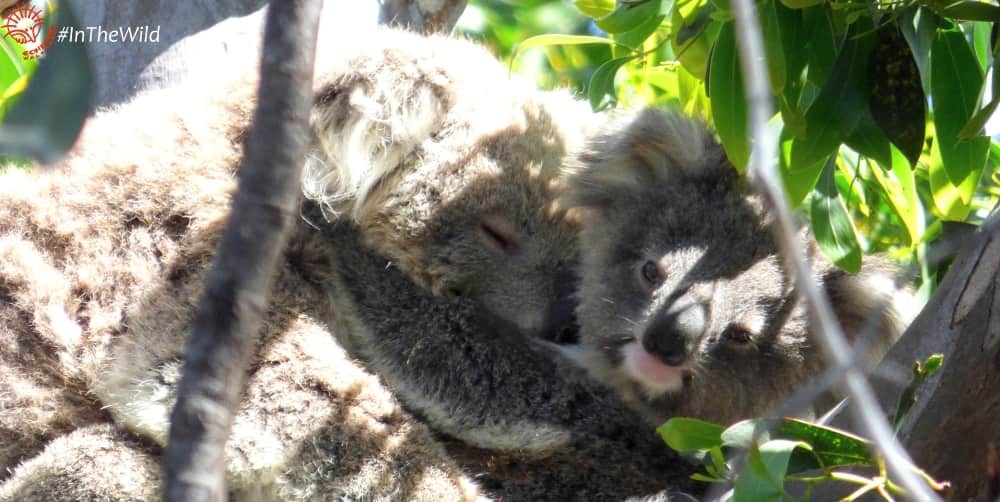 How do we know all this about Djadja?

Our Wild Koala Research Project has been monitoring the koalas of the You Yangs and Brisbane Ranges for 22 years, using our non-intrusive method of nose pattern identification. Learn more: