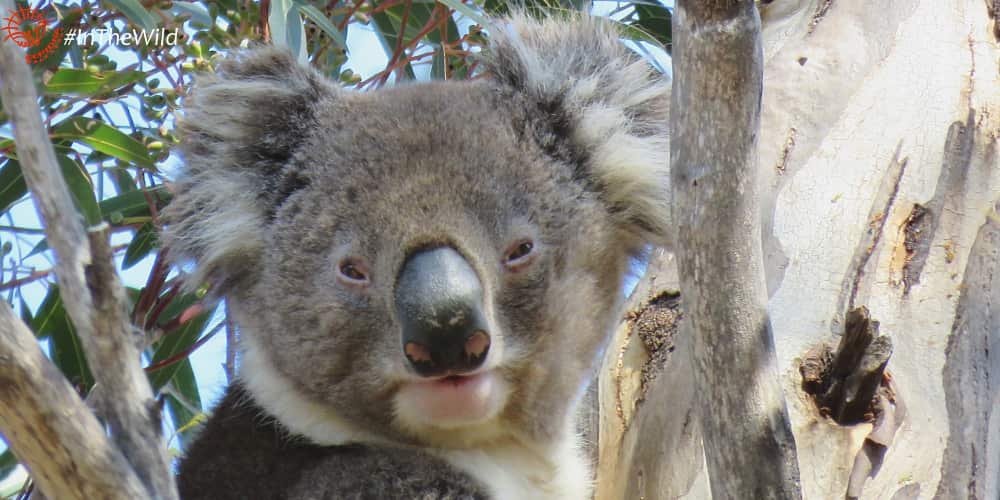 At first we mostly saw Cruiz in summer, on days when we were running shore excursions off cruise ships. These days we see him all year round. 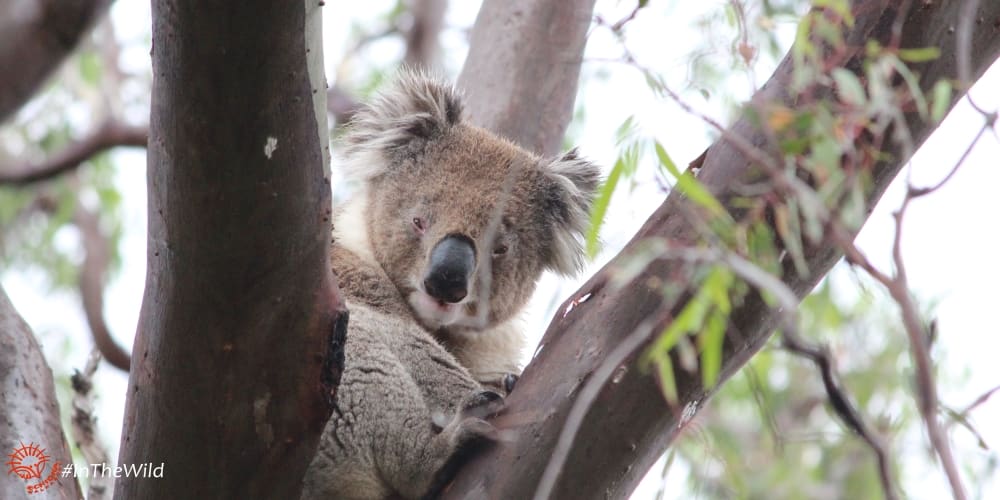 We first saw Cruiz as a big healthy young male, possibly about 3 years old, in November 2008. He was seen roughly in the area he still calls home. 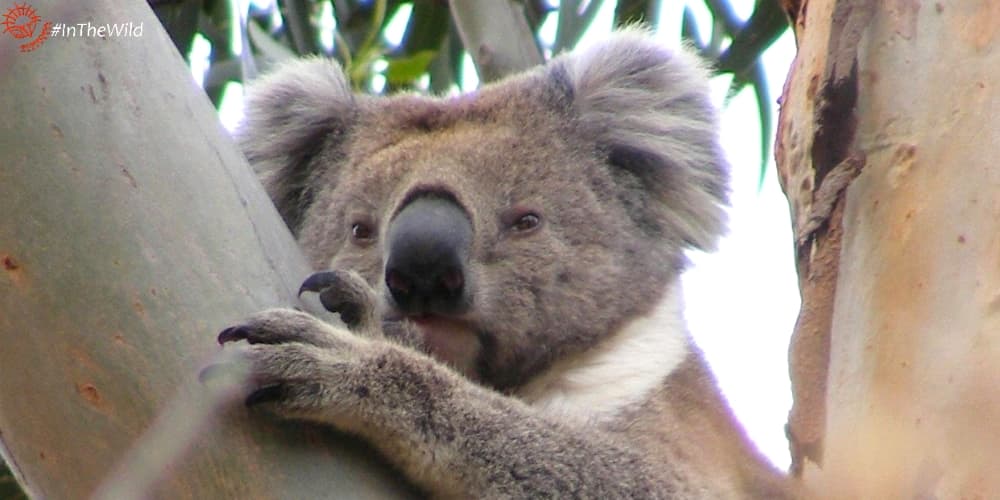 Cruiz was seen 32 times in 2017, which makes him a semi-frequent sighting.

We think Cruiz fathered KiKi’s daughter Kozo. He certainly tried! We were there to film this mating attempt:

There is little doubt that he has other offspring, we’re just not sure who.

Cruiz shares part of his home range with females Misty, Babarrang, Bermborok and Pat. His rivals are males Bungaleenee, Zack and young male Lluvia. New male Jandamarra is sniffing around his home range too.

How do we know all this about Cruiz?