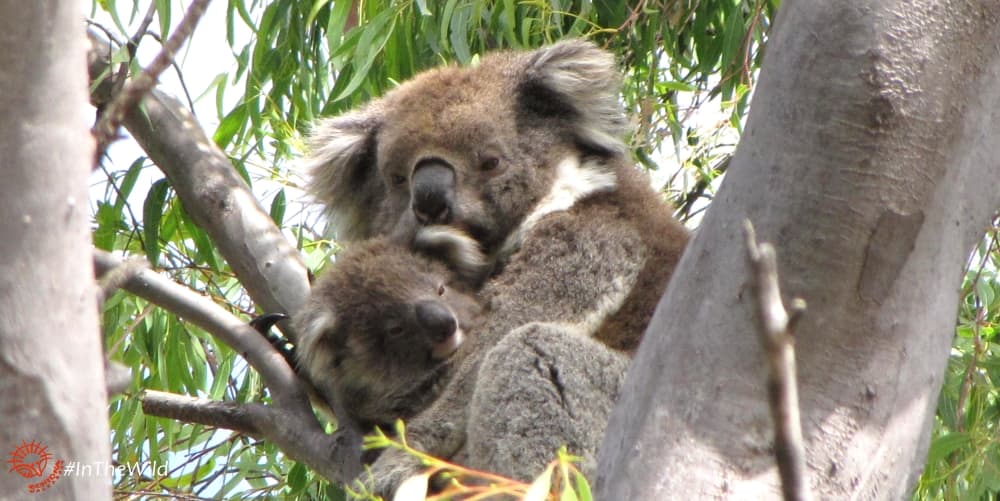 Carninje is named to honour the Carninje Balug People of the Wathaurong or Burrumbeet tribe. Their clan area is around Linton, west of Mt Buninyong.

She was first seen on 30 November 2011 as a mature, breeding female koala. She appeared to be more than 3 years old, so she would have been born earlier than 2008. She was seen on a regular basis until January 2014, then disappeared for four years. 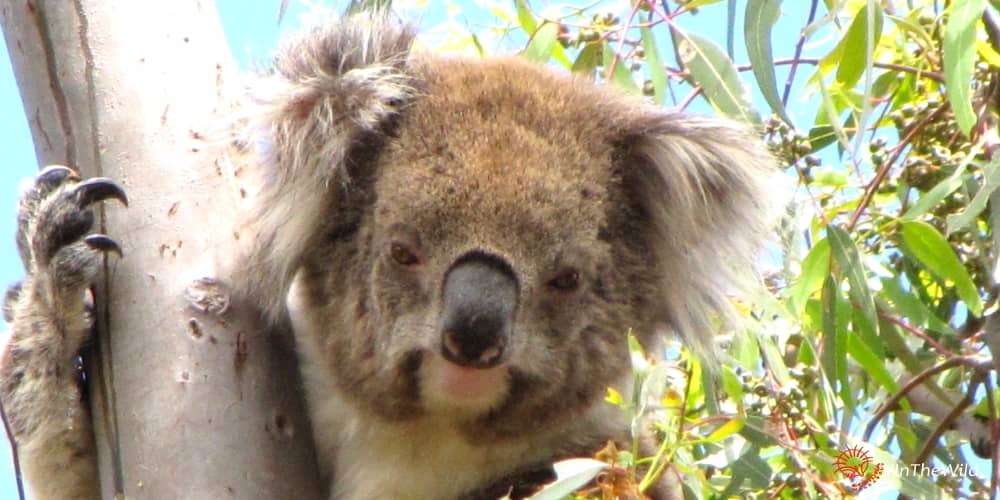 Her daughter Moijerre stayed in her mother’s old home range until December 2014, then she disappeared as well.

Carninje re-appeared as an older female koala, near her old home range, in December 2018. 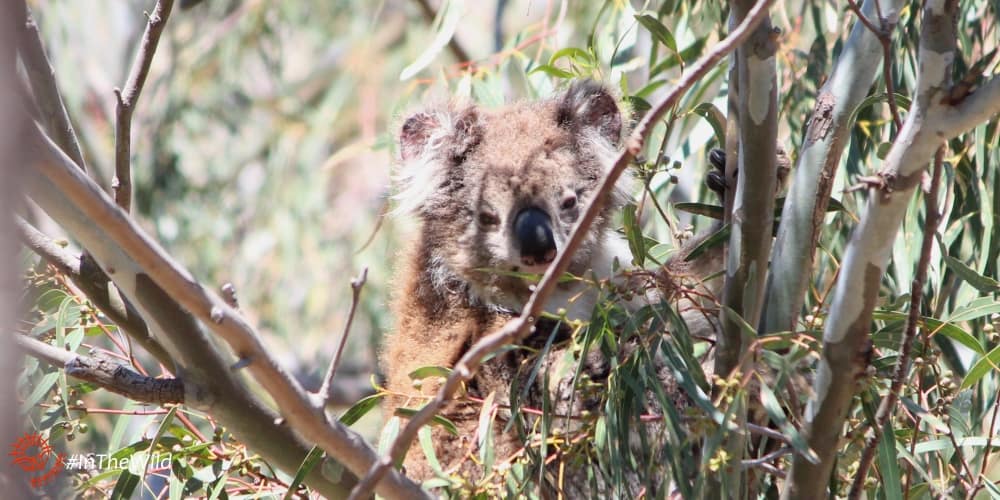 Carninje had joey Keyeet (f) in 2011, and Moijerre (f) late in 2012. Their fathers were probably Winberry, but we don’t have enough information to be confident. 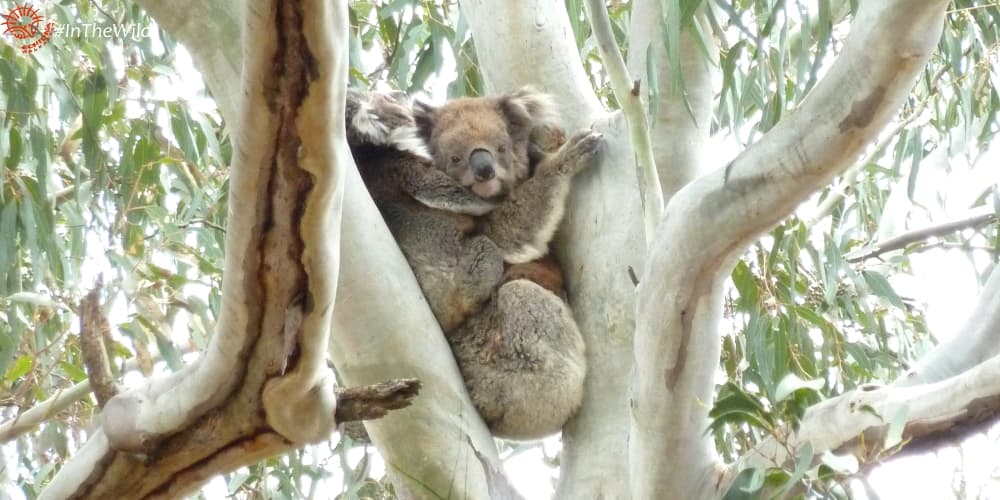 When she lived in our area she shared her home range with her daughter Moijerre, male Winberry. Female Worinyaloke lived nearby.

Now she is neighbours with Ngardang & Bunyip, KiKi & Lulu and Lakorra. Gulkurguli and Winberry are the closest males.

When she disappeared she looked thin, and we were concerned about her. We had no idea why she had left, or even if she’d died. To see her again as an older female koala in 2018 is a joy. She is at least 10 years old, possibly 12.

Carninje has survived the following extreme heat waves and droughts.

How do we have so much information about Carninje?

All our tourists play an important part in this research, by making it possible through funding this social enterprise, and by looking out for koalas on our tours. 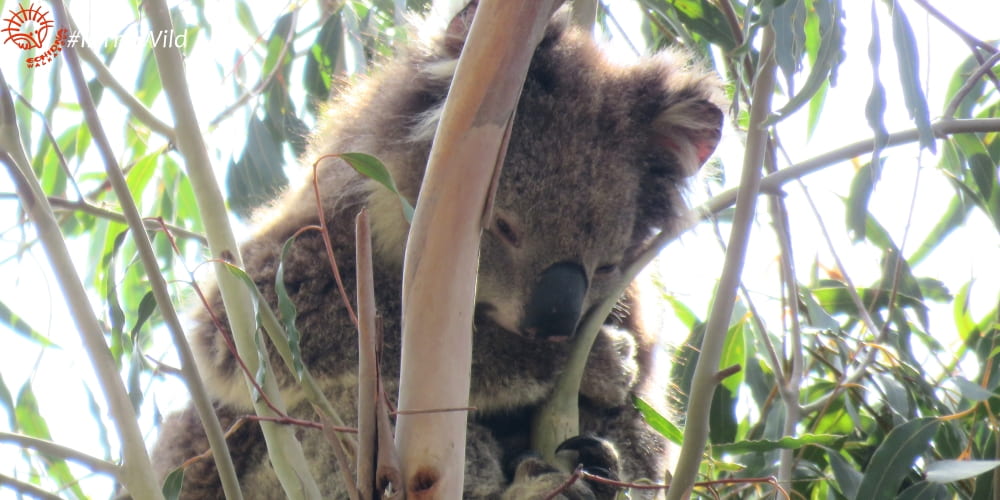