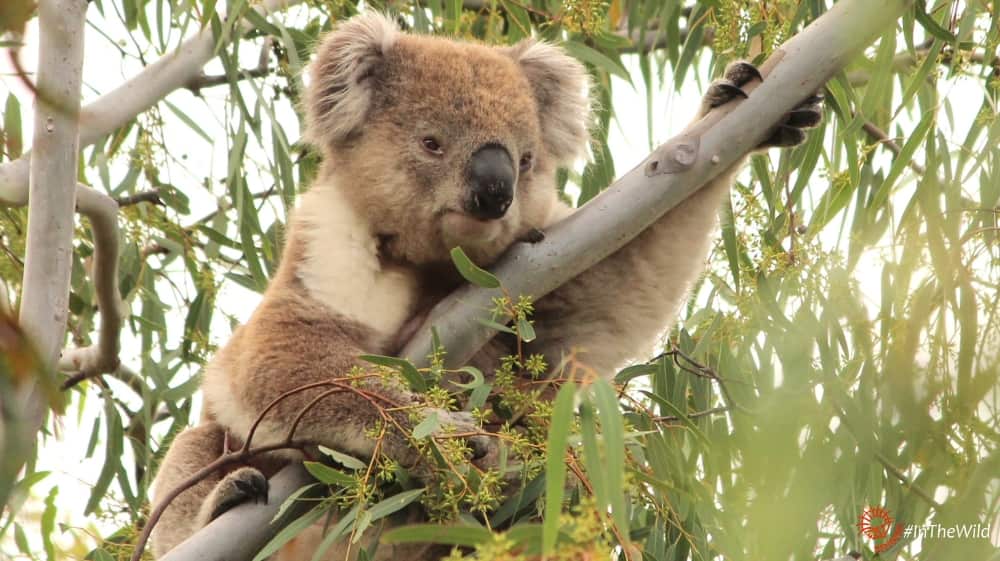 Bungaleenee was an Aboriginal man from Gippsland at the time of European invasion. He was accused of involvement in a crime (which probably never happened) and imprisoned, and his two sons were taken away and ‘educated’ at the Merri Creek school in the late 1840’s. 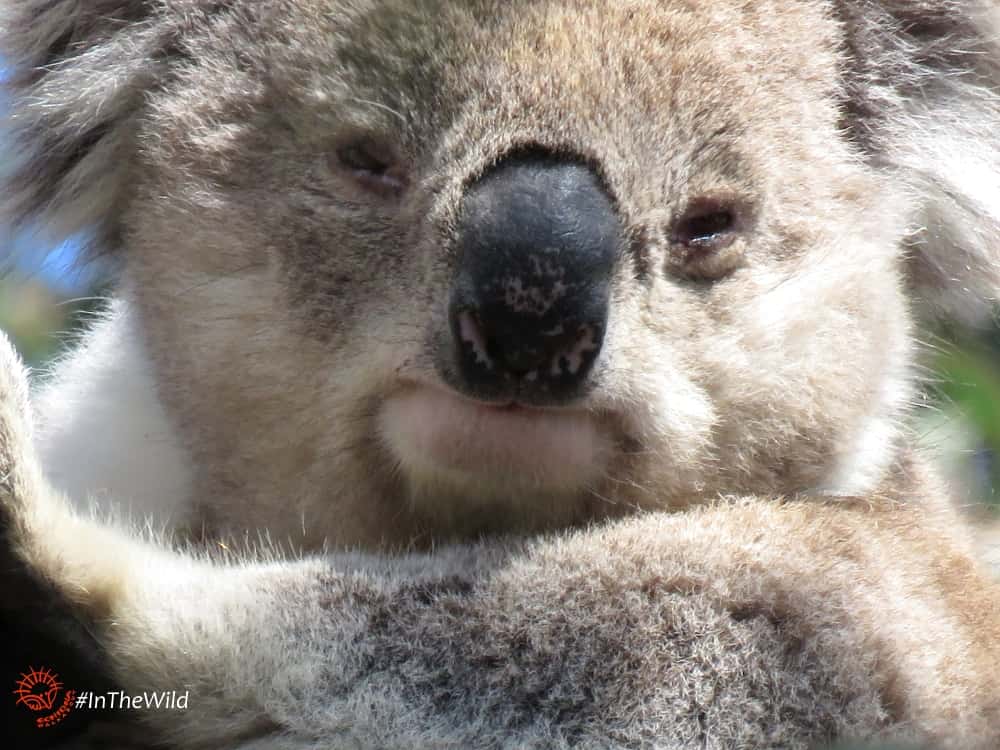 Bungaleenee was first seen in November 2011, in the area he still calls home. 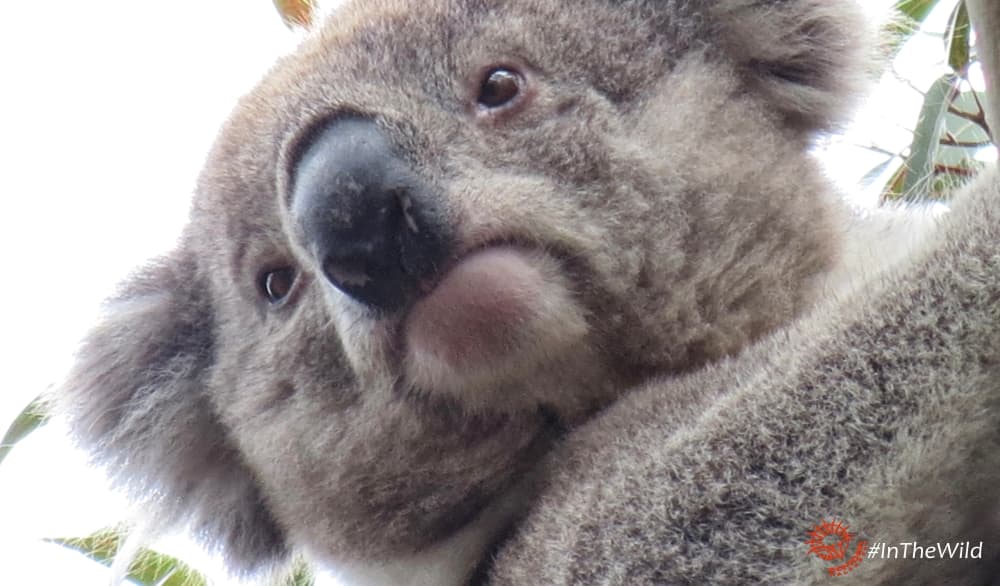 Bungaleenee was seen on 17 research days over 2017

We think Babarrang’s daughter Djadja was fathered by Bungaleenee. He is sure to have other offspring too, as he’s been resident in his area for many years.

How do we know all this about Bungaleenee?

Our Wild Koala Research Project has been monitoring the koalas of the You Yangs and Brisbane Ranges for 20 years, using our non-intrusive method of nose pattern identification. We employ Koala Researchers on +/- 310 days per year to find, photograph and take notes on the koalas.  Proceeds from the Koalas & Kangaroos IN THE WILD tour, Sunset Koalas & Kangaroos and 3 day Great Ocean Road tours support this research, and visit these koalas.