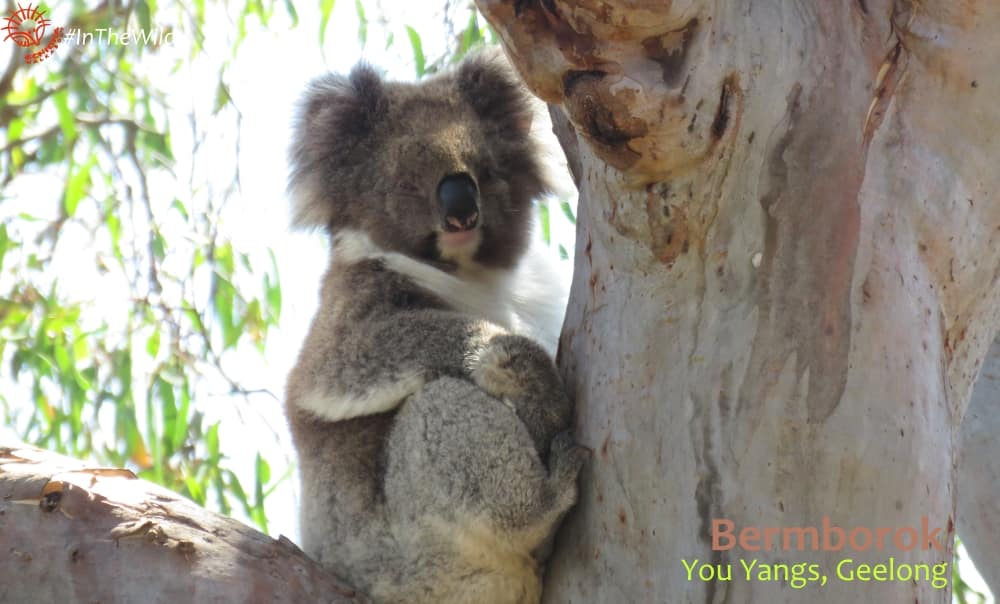 The Bermborok Clan of the Wathaurong Aboriginal People lived for tens of thousands of years around the Brisbane Ranges, just west of the You Yangs. The current town of Beremboke is sourced from this name.

She was first seen in December 2012. She was so cute! We think she was only about 2 or 3 years old at that time. She was quite nervous of us, which suggests she had little experience of humans. Maybe she came from an area that few people visit. 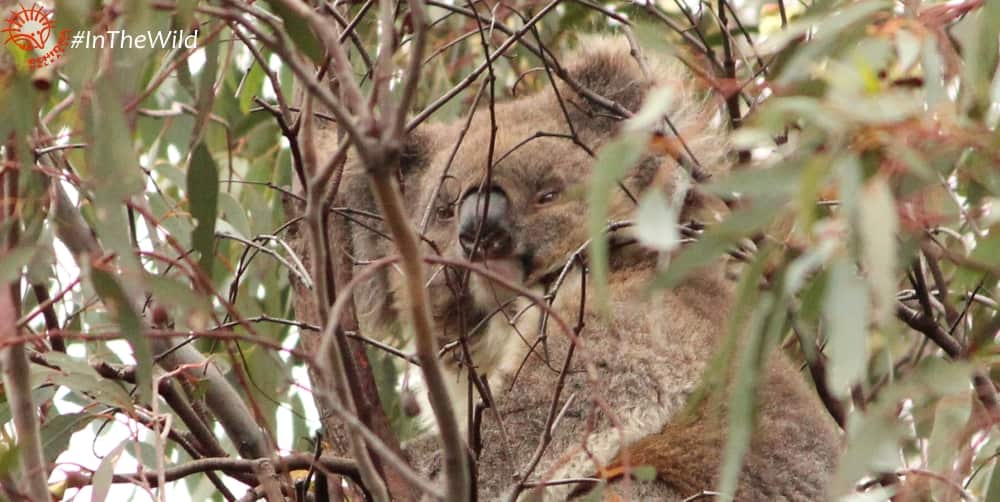 Over time she has become more relaxed/habituated to people, but she is still cautious.

None known – Bermborok has never had a joey during the time we’ve known her. This is not all that unusual. A fair proportion of our females never breed successfully. It may be due to a lack of fitness – producing and feeding a joey is a huge strain on a mother koala, especially in times of drought, and with climate change droughts are more frequent.

There is a chance that she is the daughter of another of our known koalas, but she was so nervous that it seems unlikely. 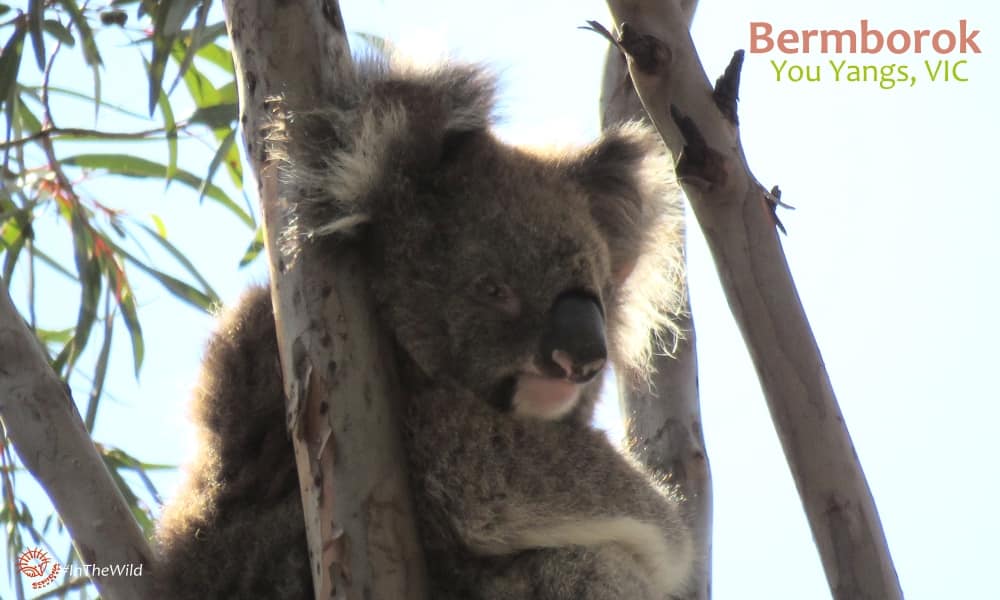 Bermborok shares part of her home range with males Bungaleenee and Jandamarra. Her female neighbours are Babarrang, Ngardang, and young females Cuddles, KiKi, Kozo and Lakorra.  Recently, Misty and Lluvia have been popping in to her area.

Bermborok has survived the following extreme heat waves and droughts. 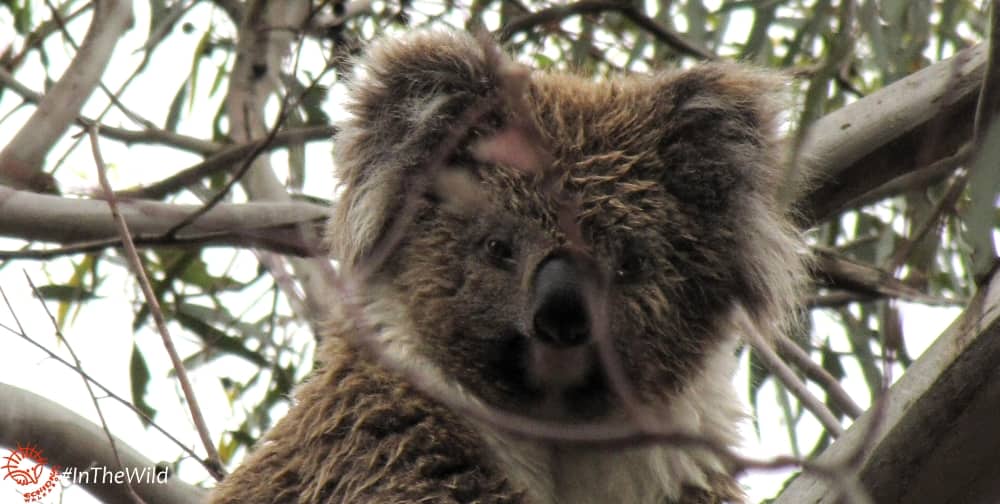 How do we know all this about Bermborok?