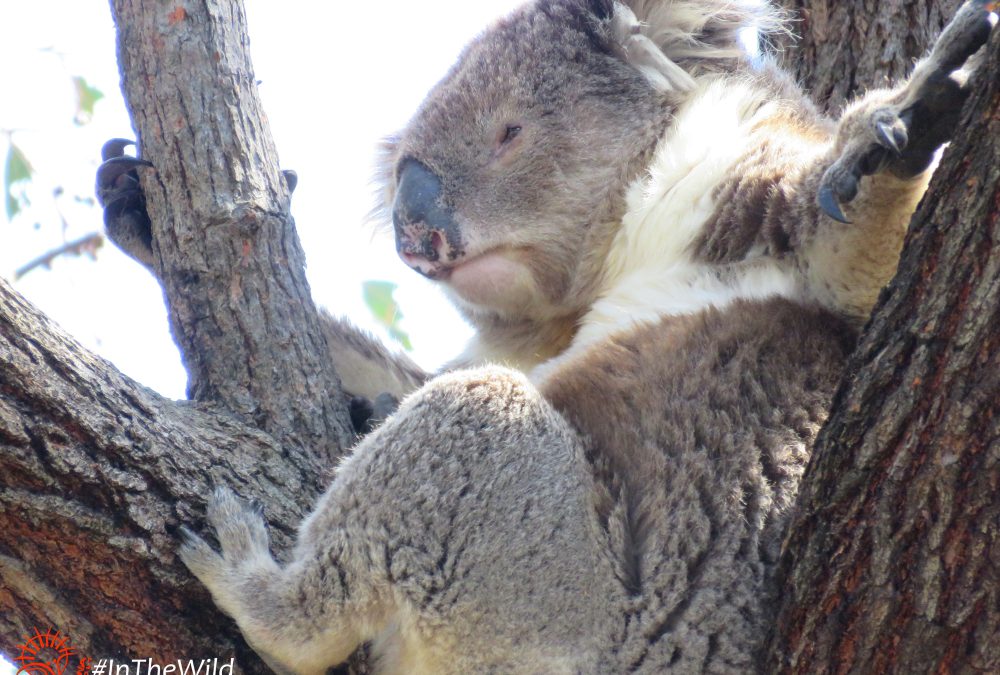 Two other male koalas in the area were named Tim Tam and Vegemite – both popular Australian foods. Anzac Biscuits are much loved, and he was first named on Anzac Day.

We first met Anzac in 2007. We watched him take over the home ranges of dominant males Vegemite, then Merle* – combining two male ranges into one super territory.

Read about how Anzac took over in this post.

Anzac probably has many offspring and grand-offspring. With Pat he has Clancy and Banjo, with YuYu he has KiKi and maybe Bobo. We think he is Lluvia’s father too.

Pat shared a home range with Anzac. CoCo , Misty and Cuddles lived nearby. Zack and Cruiz are the nearest male neighbours, and seem to have split his old home range with Lluvia.

Anzac features in these videos: Koala girl escapes amorous male; Koalas eat many types of Gum-tree (he’s the last one); 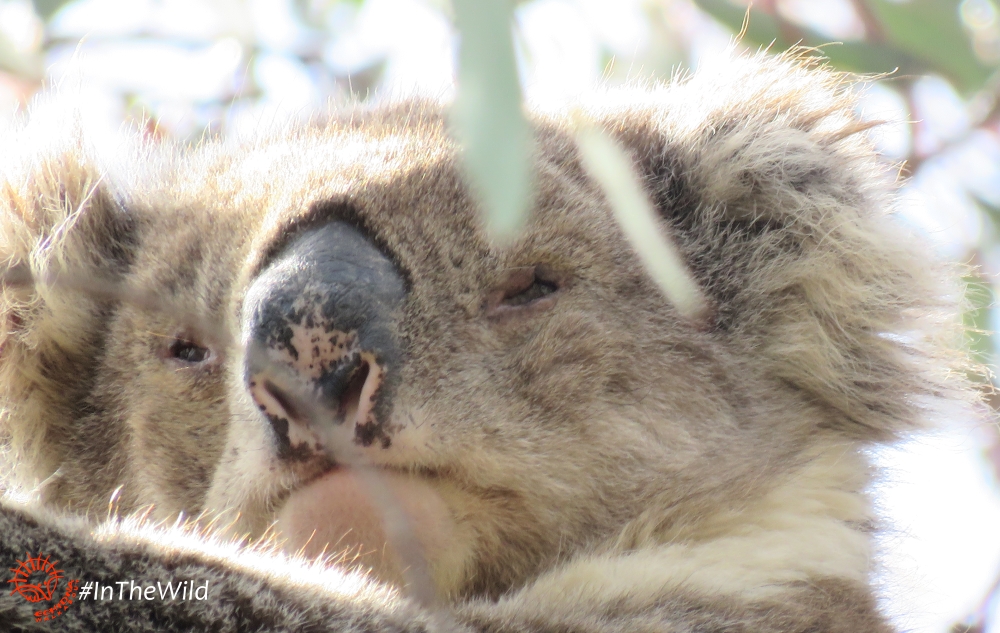