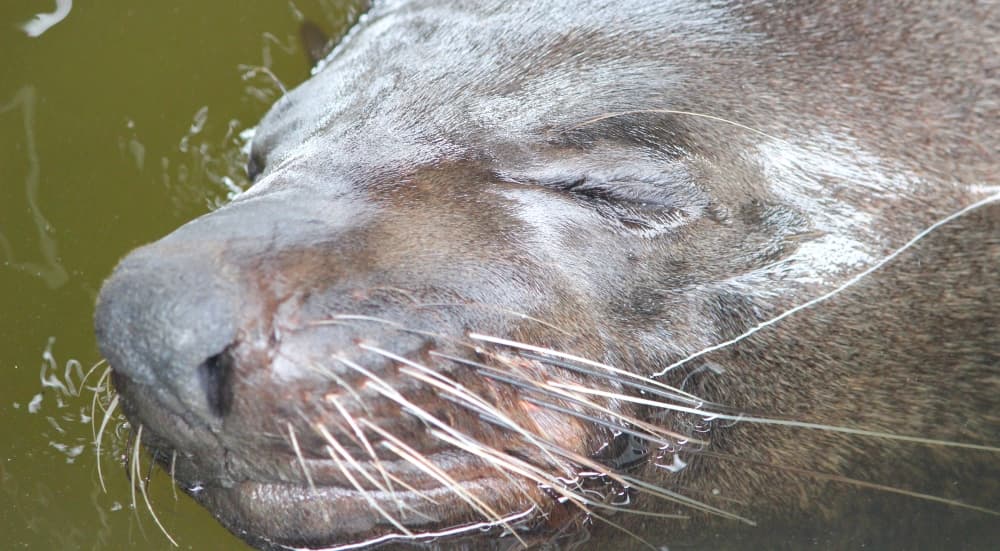 The Australian Fur Seal is only found along the south-east coast of Australia: in Victoria, Tasmania & South Australia. Due to historic hunting, it is one of the rarest fur seals in the world. If you haven’t had an Australian Fur Seal encounter yet, consider going on the 4 day Wildlife Journey to East Gippsland.

Here are 5 amazing facts about these beautiful Australian sea mammals. 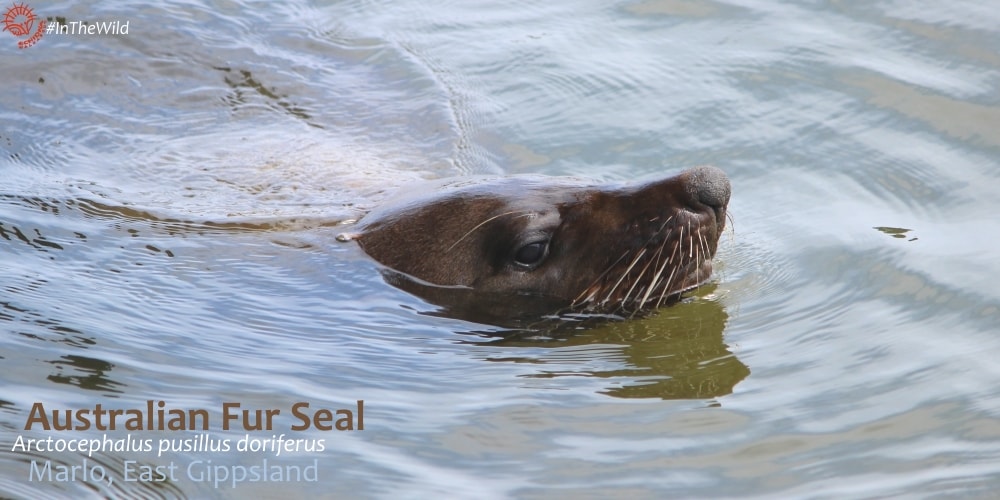 You might think it amazing that seals have fur at all! Most seals you encounter around the world have only one layer of fur, but often it is thin and barely noticeable. On fur seals the fur is sleek and shiny when wet, and fluffy when dry. 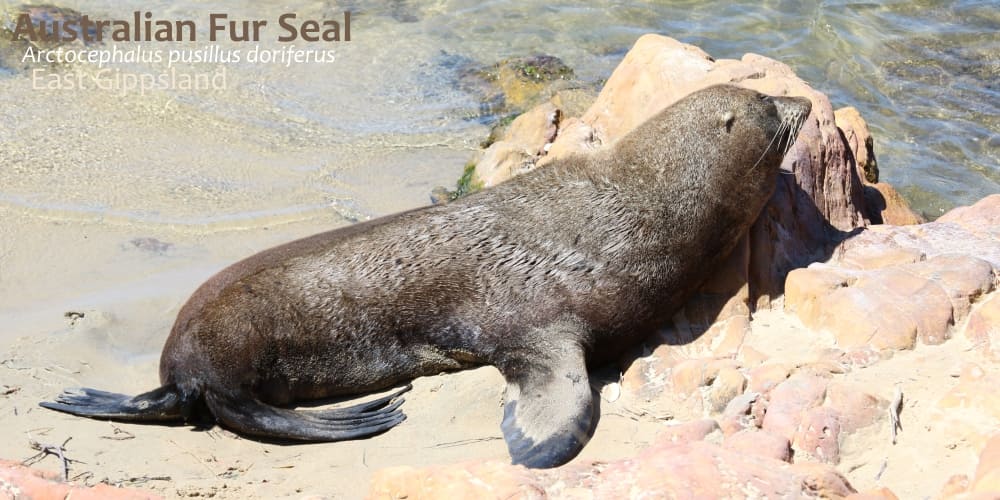 2.  All fur seals have summer birthdays

Australian Fur Seals are able to delay their pregnancies so that pups are always born during summer from mid November to mid December.  Summer is the optimal time for a pup to survive: their food (mostly fish and shellfish) is abundant and the sea is wam.

The active gestation (pregnancy) of an Australian Fur Seal is 8-9 months. But most mating occurs around 12 months before birth, on the breeding islands where large numbers of seals have congregated. Female fur seals use a strategy called embryonic diapause to delay the implantation of the embryo on the wall of the uterus for 3-4 months. While in diapause the embryo doesn’t develop. 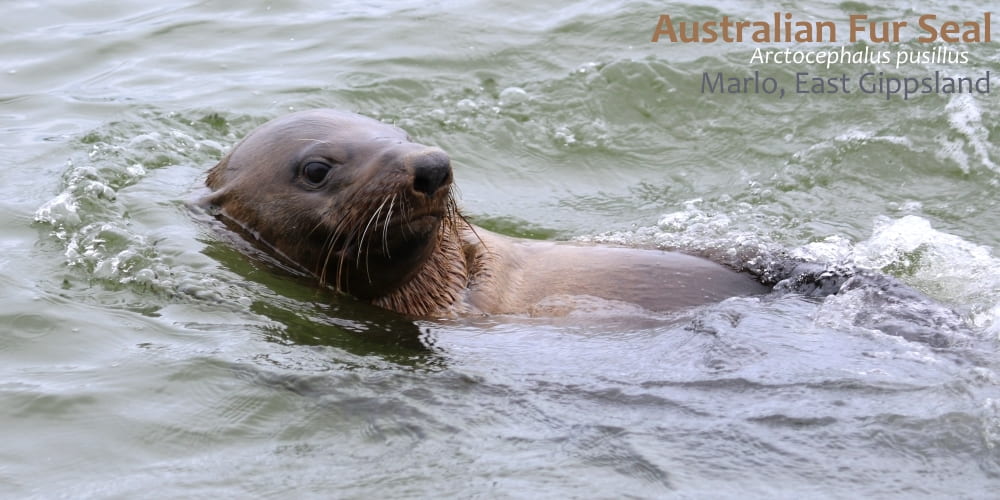 All seals have ears, of course, but most don’t have ears that you can see on the outside. Fur Seals do have external ear flaps – they are small, but they are noticeable. Australian Fur Seals are part of the otariidae family, which comes from the Greek word otarion which means “little ear”. 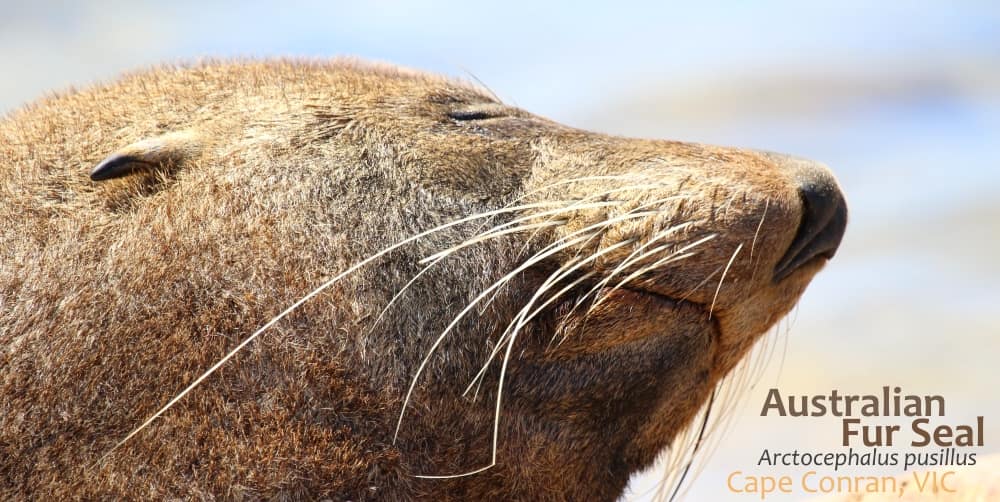 Australian Fur Seals breed in colonies surrounded by many others. They prefer to mate on pebbly, rocky beaches and uncomfortable rock ledges. They like to be watched and a bit of pain gets them in the mood: kinky. 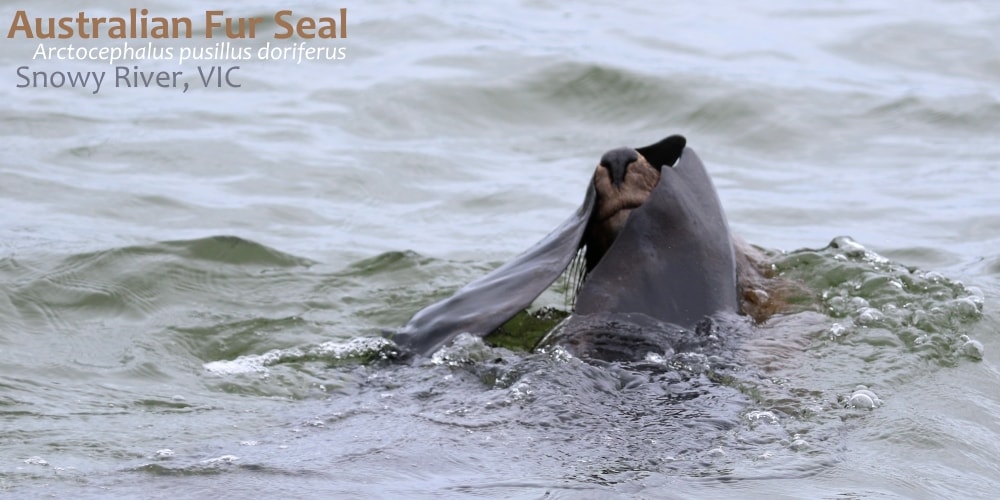 Australian Fur Seals are also sexually dimorphic. It is not a kinky term; it just means that there is a visible difference between a male (bull) and a female (cow).  Bulls are much larger than cows. Bulls have coarse brownish fur while cows have silver grey fur with a cream neck and chest area. 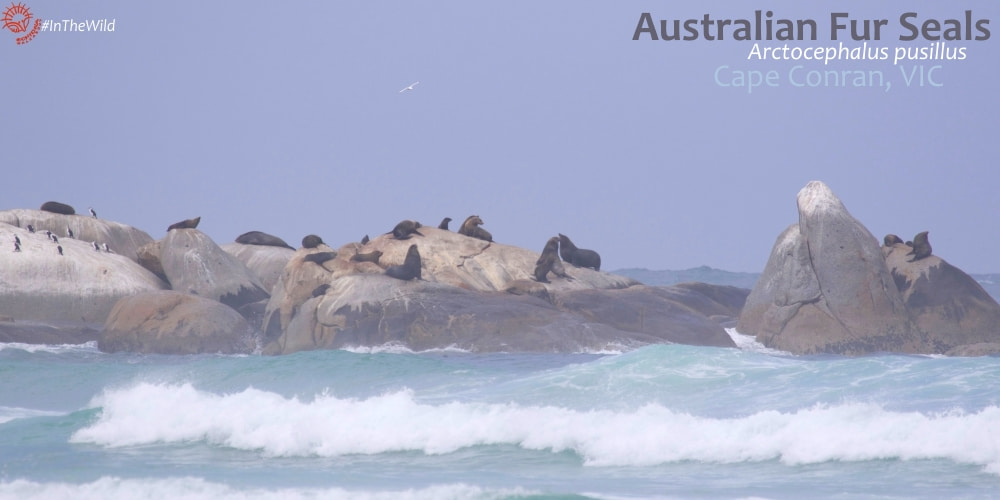 5.  Largest of the fur seals

The Afro-Australian Fur Seal is the largest fur seal in the world by a long margin.   A bull can grow as large as 2-3 metres long and weigh up to 360 kg.  A cow can weigh 113 kg.

Other species of fur seals are around half their size. 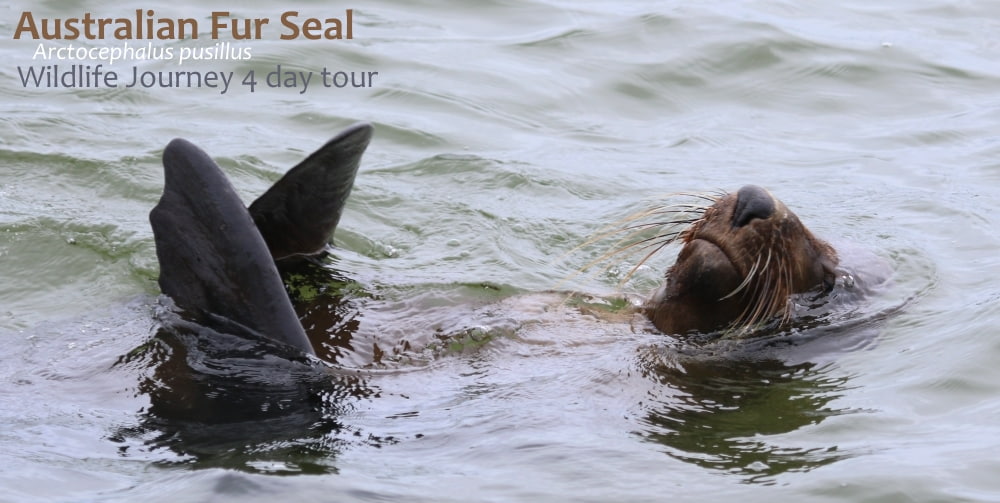 Australian Fur Seals were once very numerous in southern Australia, but hunting by European settlers for skins, blubber and oil reduced their numbers to near extinction. In one decade from 1801 to 1810 over 150,000 Australian Fur Seals were killed just in Bass Strait (1). The slaughter eliminated fur seals from several sites – though they have not been legally hunted for well over 100 years, they have never bred there again. Australian Fur Seals now breed at 15-20 sites in East Gippsland, Phillip Island, far south-west Victoria, in Bass Strait, around Tasmania and South Australia, but before hunting they bred at around 26 sites.

These days, Australian Fur Seals are most threatened by entanglement in floating plastic, ghost nets (floating fishing nets) and fishing line. On the Wildlife Journey you will be offered an opportunity to help us remove some of this pollution from the shore, saving seals from entanglement. Read more about our Ghost Net Removal Project here.

Our friends, fellow Australian Wildlife Journeys members Wildlife Coast Cruises in Phillip Island are active in rescuing seals who become entangled – once a month they volunteer their time and boat to capture, treat and release suffering animals. Read more here.

We treasure every encounter with Australian Fur Seals. 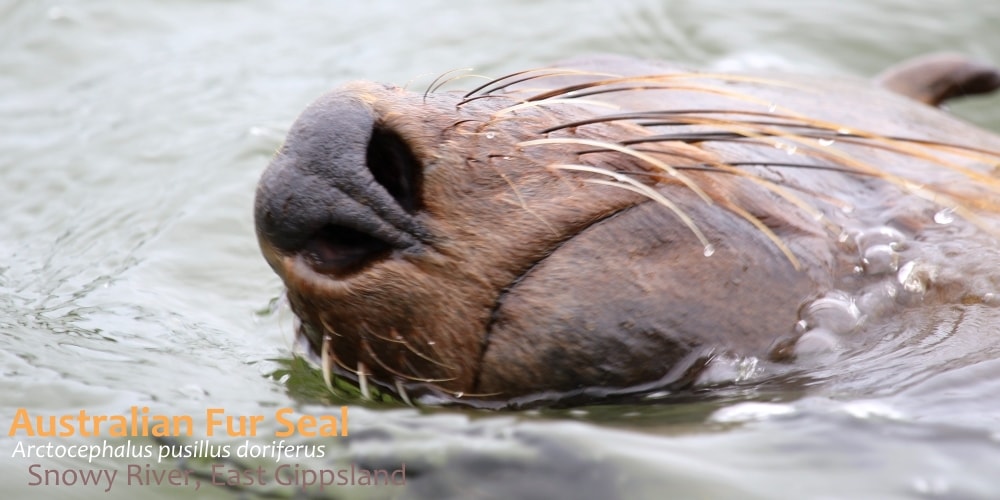