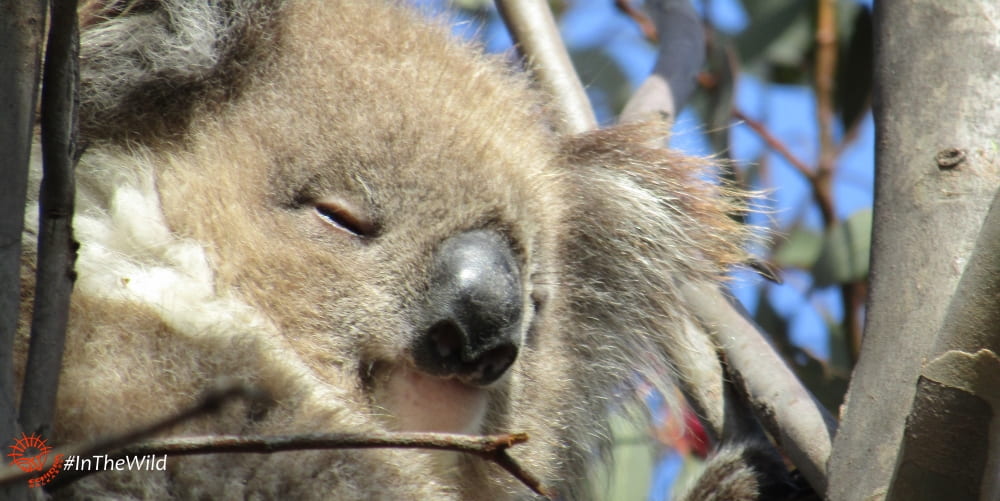 Shaz is just such an Aussie name! 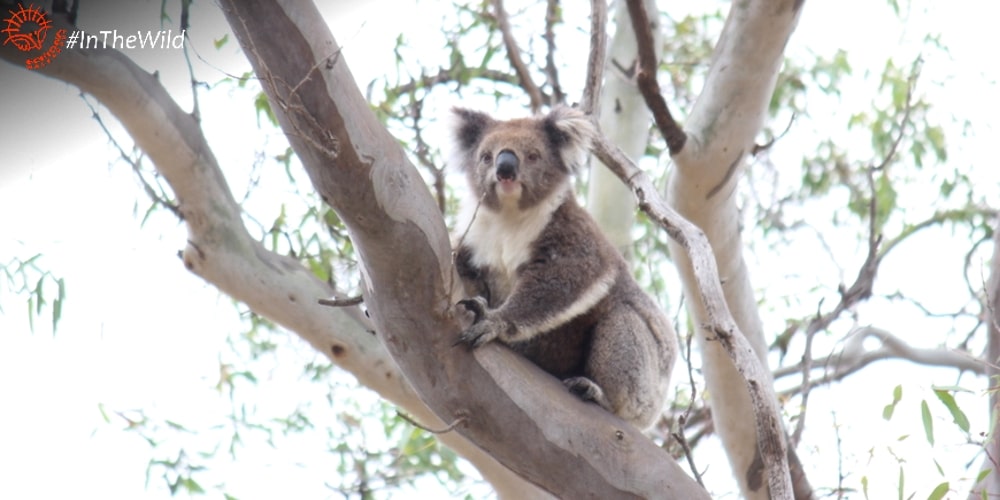 We have no idea. She has not been seen with a joey yet, or in close proximity with other females.

Females Pat and Misty are her nearest neighbours. Male Zack, Lluvia and Cruiz share part of her home range.

Some koalas live just outside our research area, and are seen very rarely, but always in the same area. Others seem to travel around, popping up here and there, perhaps looking for a suitable, unoccupied home range. We’re not sure yet which of these she is – the locations she’s been seen in are all within a 1000m arc of her original location, so she might be just modifying her home range over time.

Shaz has survived the following extreme heat waves and droughts.

How do we have so much research data about Shaz?